OSHAWA -- As a 36-year-old beloved member of the local street community in Oshawa, Ont. lay dying on the road after being struck by a car in a hit-and-run, police say several vehicles drove around the woman without stopping to help.

The victim, identified by friends as Christye "Pink" Tingey, was riding her bicycle near Stevenson Road and Laval Drive, just north of Highway 401, when a vehicle struck her sometime before 4 a.m. on Friday.

Friends told CTV News Toronto Tingey was a kind woman who always cared for others. 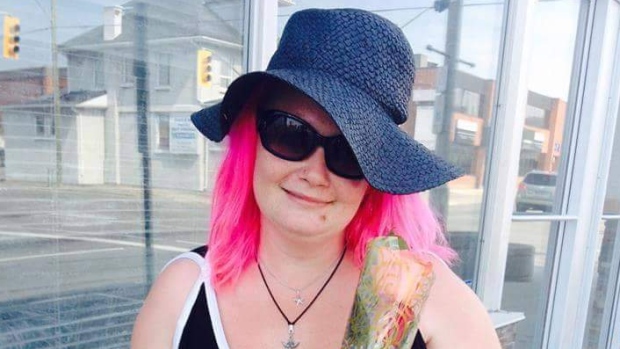 According to Durham Regional Police, several motorists drove around Tingey as she lay dying on the pavement before someone used their vehicle to block traffic until emergency crews arrived.

"Many vehicles before police arrived, were driving around the party, the victim on the floor, failing to stop, failing to render assistance to that victim," Const. George Tudos said at the scene. "When we received the call, just prior to four, this is when the female was located, so we don’t know when the exact collision took place."

According to Tudos, at least one headlight, along with other debris from the vehicle in question, was found at the scene. Investigators hope that evidence will help them identify the make and model of the vehicle.

Josh Cheeseman, who lives just down the street from the field where Tingey lived, described her as "like a mother to me." 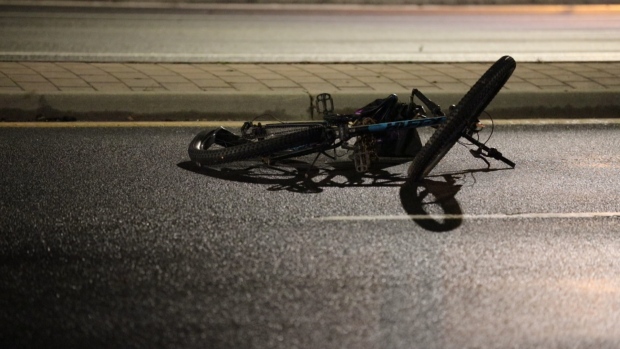 While Cheeseman said he didn't know much about Tingey's story before she lived on the street, her Facebook profile shows her several years ago while pregnant, then, more recently, with at least one growing daughter.

She identified herself online as a recovering addict. Outside the ripped tents where she called home, a pipe and several needles littered the ground.

Asked why she may have been riding her bike at 4 a.m., Cheeseman wondered whether she had been riding to the apartment she said she would be moving into soon.

"I thought that she was getting inside, she was going to start being inside and living indoors again and things were going to change around for her. Everything was going to look better and now this," Cheeseman said. 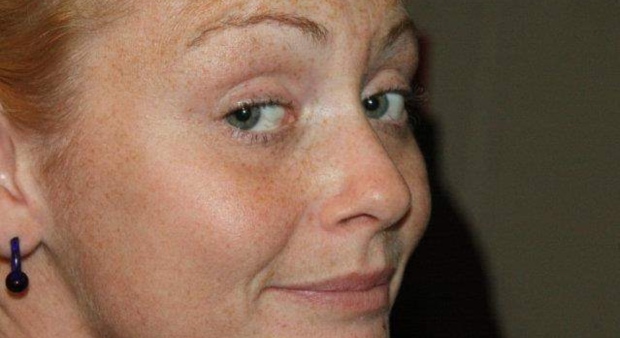 Le Blanc thought Tingey was going to buy cigarettes when she was killed, or just escaping the cold of her tent.

"You’re up 24-seven. You don't want to sleep. It's freezing," Le Blanc explained. "You're just trying to occupy your mind, do something, right? So four in the morning could have felt like four in the afternoon."

Anyone with information about the crash is asked to call the Durham Regional Police Traffic Services Branch at 1-888-579-1520 ext. 5217. Anonymous tips can be left through Crime Stoppers.