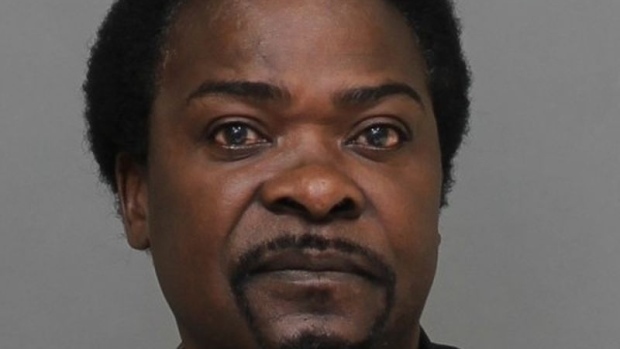 An Uber driver has been charged after a woman said she was sexually assaulted during a ride from Thornhill to Toronto in September.

She told police a man came to pick her up to take her to Toronto. During the ride, she said she was sexually assaulted.

The woman called police to tell them what happened on Oct. 8.

He appeared in court on Oct. 9.

Police are still concerned there are other victims and have released photographs of the man as well as the vehicle they believe the girl was in at the time of the alleged assault.