TORONTO -- Adam Fisch says his son Emmett is just like any other four-year-old.

The father of two from North York says his son enjoys playing with friends and frolicking about, despite a condition which has left one of his legs shorter than the other.

Emmett wears a lift on one of his shoes to correct the problem, but his father says that is only a short-term solution.

The lift on his shoe is getting larger,” Fisch said. “He’s walking more on his tip toes on his short leg, so it just makes it progressively harder for him.”

The preschooler was scheduled to have a surgery to correct the issue during the summer of 2019, but Fisch explains that timeline has now shifted significantly.

Unfortunately, Emmett’s predicament is not unique.

He’s one of thousands of children in Ontario who are on the wait list for surgery at The Hospital for Sick Children and who have now missed the window for when their procedures should have been performed. For many of those kids, the COVID-19 pandemic is at least partially to blame. 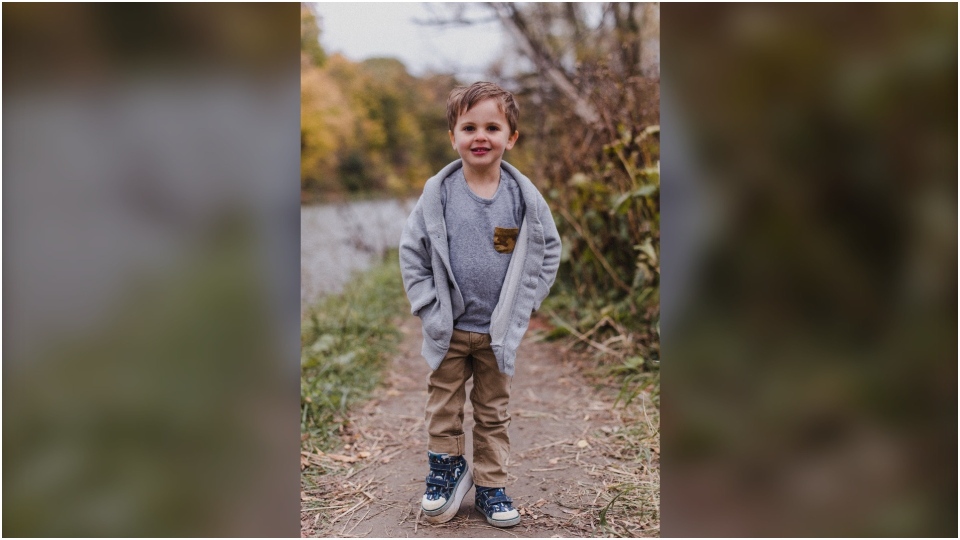 Dr. Simon Kelley, who is the Associate Chief of Surgery at SickKids, tells CP24 that there has been a “longstanding problem” with growing wait lists at the pediatric hospital but he says that COVID-19 has really “exposed the problem.”

Kelley says that at this point last year about one-third of children on the wait list for time-sensitive surgeries at SickKids had waited past the target time range for their procedures.

That number has since doubled and about two-thirds of children on the wait list are now past that point, Kelley said.

“Obviously with the restrictions that were put upon us in reducing elective and scheduled surgeries (in the first wave of the pandemic) that was really the straw that broke the camel’s back and we have had a precipitous increase in the wait list so that now two-thirds of the children on our wait list are missing their clinical target,” he said. “I think this speaks to a longstanding problem that predated COVID but COVID has really exposed the problem.” 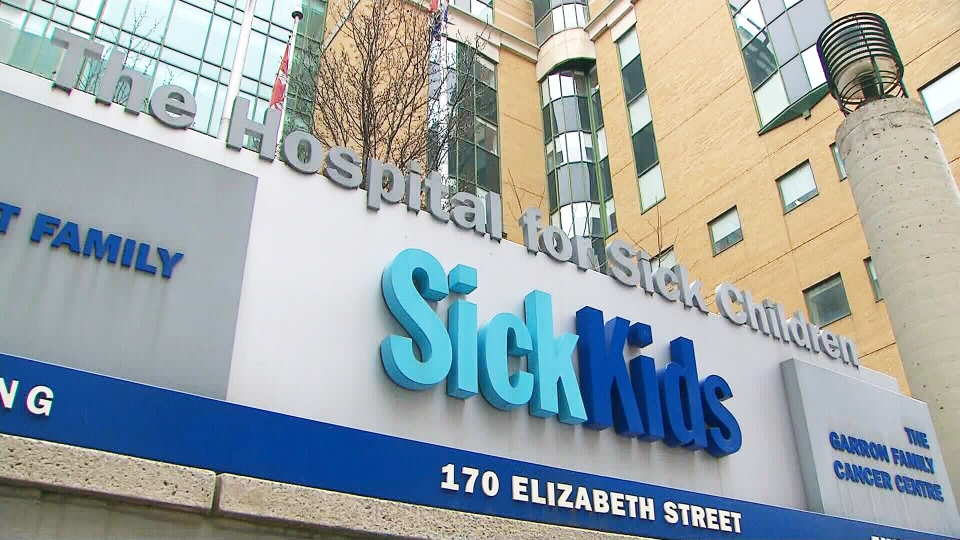 According to a report in the Globe and Mail, there were 4,400 patients on the wait list for surgery at SickKids at the end of September, up from 3,800 before the pandemic.

The newspaper also said that there are now 6,700 children waiting for an MRI at SickKids, which represents an increase of 25 per cent when compared to March, just prior to the beginning of the pandemic.

“With such a large wait list and such limited slots for surgeries once we have taken care of the emergency and urgent children we have this large backlog of scheduled and very time-sensitive surgeries,” Kelley told CP24, noting that it is a problem being experienced by pediatric hospitals across Canada. “We actually have an ethics group that we put together at the start of the COVID pandemic knowing that we would have to address these difficult issues. But of course this is a great challenge given the thousands of children that are on our wait list with a diverse range of problems from all the different surgical specialties.”

The Ford government has previously committed $283 million in funding to support additional priority surgeries at hospitals as it tries to clear a backlog that one study in the Canadian Medical Association Journal suggested could take upwards of 84 weeks to address.

Concerns, however, have arisen in recent weeks about the ability of hospitals to continue performing elective surgeries amid surging numbers of COVID-19 hospitalizations.

In fact officials have said that many hospitals will have to again put elective surgeries and procedures on hold once the number of COVID-19 patients in ICU units province-wide exceeds 150, something that modelling suggests is likely to happen within the next two weeks.

As for Emmett, his father says he understands what the hospital is going through but hopes he can have a surgery date confirmed soon.

“The biggest fear is that it impacts his long-term prognosis,” he said.

“Waiting a few months, yes it’s stressful for my wife and for me, but it’s short term. My bigger concern is that long-term, when this is all over, he doesn’t have a harder time as a result of waiting.” 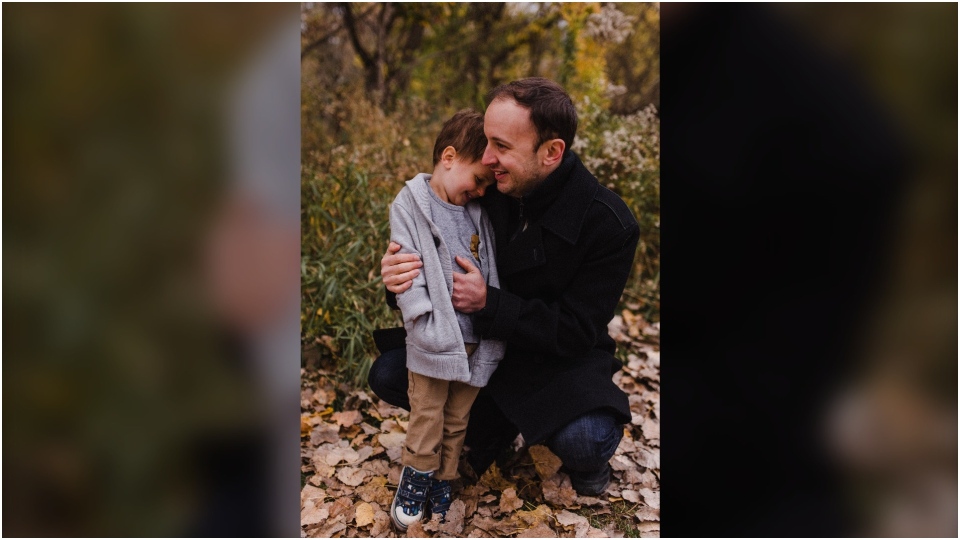