Toronto to join 800 other governments in declaring climate emergency 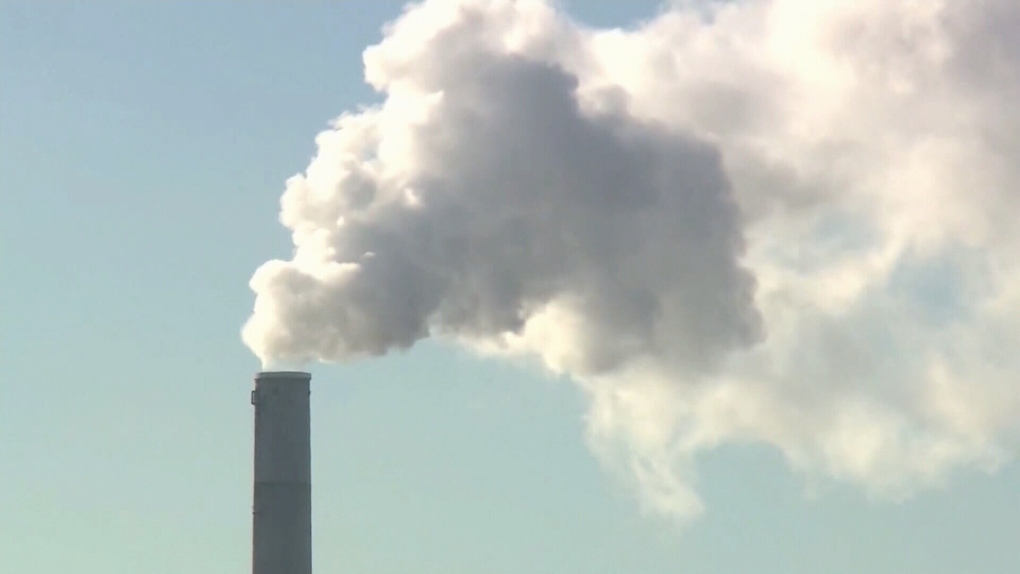 The City of Toronto will join 800 other governments around the world in declaring a climate emergency.

Mayor John Tory said he would lead the charge in “naming, framing and deepening Toronto’s commitment” to protecting the city’s community, economy and ecosystems from climate change.

“This emergency declaration serves to join cities across the world in tackling climate change, frame the impact of climate change on our residents and businesses, and enhance Toronto's commitment to a net zero carbon future."

Today, I announced that I will lead Toronto in joining 800 other governments around the world in declaring a climate emergency.

The declaration is set to be considered by City Council on Oct. 2. The city would join Amsterdam, Auckland, Barcelona, London, Los Angeles, and Montreal in acknowledging the scale of the global climate crisis.

The $200 million will be invested into environmental projects throughout the city including Port Lands’ flood protection, energy efficient retrofits for community housing buildings and cycling infrastructure.