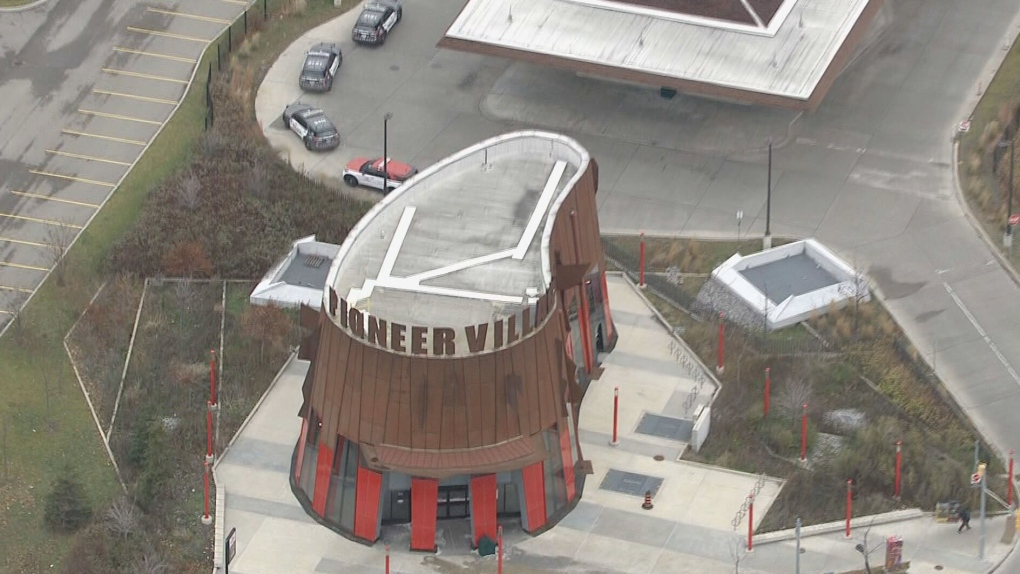 Toronto police say they received a report of a bomb threat made against Pioneer Village subway station Monday morning.

A Toronto subway station was evacuated Monday morning after police said they were made aware of a bomb threat.

Police say they received a report of a bomb threat made against Pioneer Village subway station, near Steeles Avenue West, just after 9 a.m.

At approximately 10:30 a.m., the Toronto Transit Commission announced that the station had been cleared and service had resumed.

Vaccine intake higher among people who knew someone who died of COVID-19: U.S. survey

A U.S. survey found that people who had a personal connection to someone who became ill or died of COVID-19 were more likely to have received at least one shot of the vaccine compared to those who didn’t have any loved ones who had been impacted by the disease.

Calgarians at home and abroad are reeling in the wake of a massive earthquake that struck a war-torn region near the border of Turkiye and Syria.