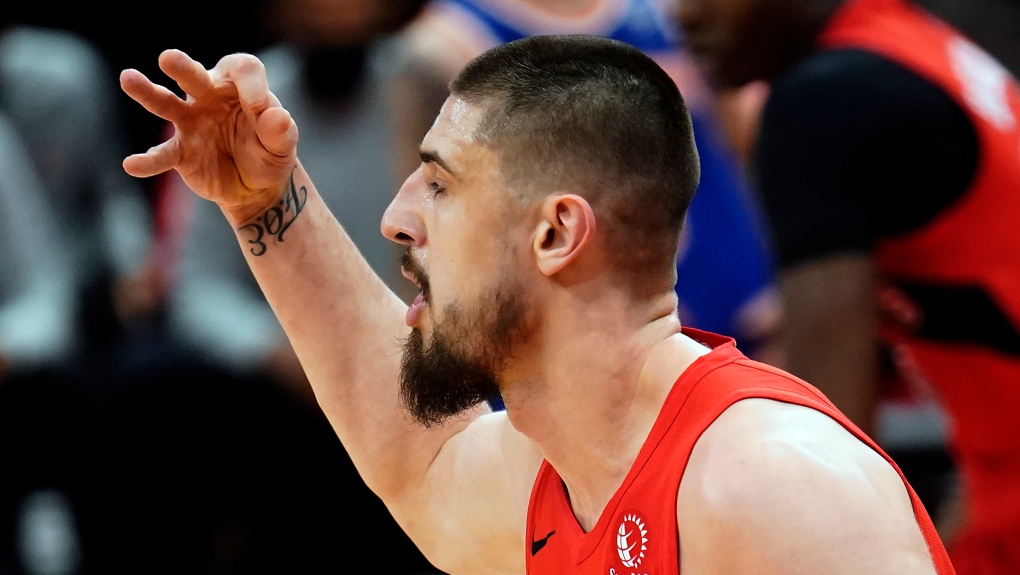 Len signed with Toronto after playing 55 games last season with Atlanta and Sacramento. The Ukrainian-born player was selected No. 5 overall by Phoenix in the 2013 NBA draft.

The centre position has been a weak spot for Toronto since Marc Gasol and Serge Ibaka departed during free agency.

Aron Baynes, who also joined the Raptors during free agency, has struggled at the position. Canadian Chris Boucher, however, has been excellent coming off the bench.

This report by The Canadian Press was first published Jan. 19, 2021.