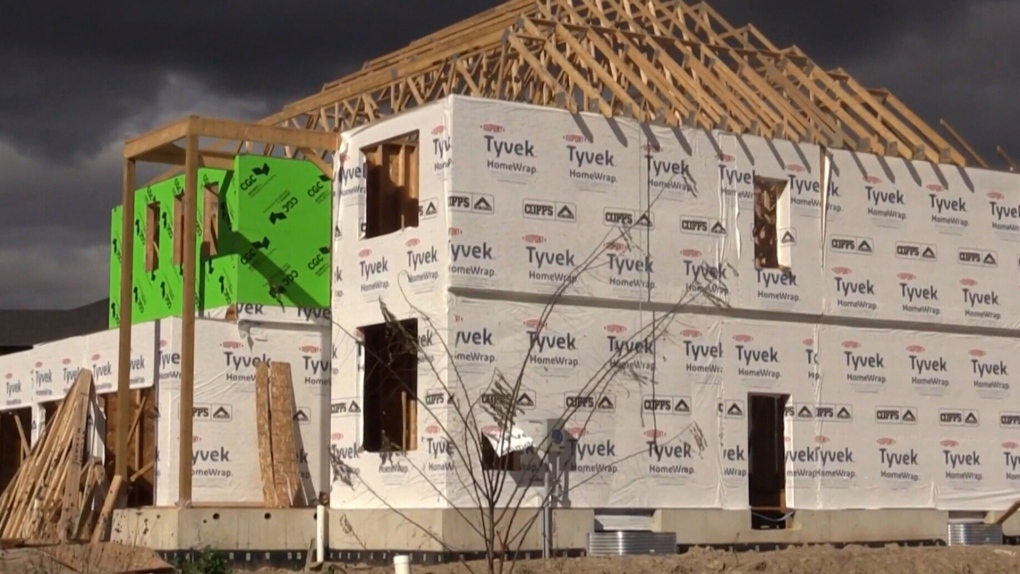 Mayor John Tory has asked staff to draft a “housing action plan” that could lead to significant changes to existing zoning regulations, including the construction of multiplexes on all residential lots and the elimination of so-called exclusionary zoning policies that prohibit modest density in most residential neighbourhoods.

A motion that will be considered by city council next week asks that staff be directed to draft a plan that would allow the city to “achieve or exceed” a new provincial target calling for the construction of 285,000 new homes in Toronto over the next decade.

The motion stipulates that such a plan should focus in on 15 specific areas, including amending zoning laws to “increase density within neighbourhoods, creating “transition zones between commercial and residential areas” and “increasing zoning permissions on major streets.”

Tory is also asking staff to “revisit” the plans for the Port Lands and the waterfront to “ensure housing density is optimized” and to create a post-secondary housing strategy focused on “increasing the availability of student housing.”

Staff will also be urged to review the city’s “urban design guidelines, heritage standards and urban forestry policies” to ensure they align with the goal of expediting the delivery of new housing, according to the motion.

“These efforts are not intended to create towers on every corner, but to support new forms of housing that will support our diverse communities, create space in our city for both renters and owners, and foster the expansion of communities in a fashion that is both responsible and sustainable,” Tory said in a letter sent to members of city council. “We must move quickly to change city policies and advance new programs that will create new housing, be solutions-oriented, and demonstrate a strong commitment from council to deliver the reforms needed to increase new housing and prioritize the supply of affordable and market rental housing that our residents and newcomers desperately need.”

Tory’s motion includes a number of items for further examination, including the development of a new strategy to engage with school boards to encourage the creation of housing on their underutilized lands.

There are also a number of initiatives related to improving public transparency around development, such as the creation of a new database where Torontonians will be able to track the city’s progress in meeting its affordable housing goals.

Speaking with reporters at a press conference on Friday afternoon, Tory conceded that gaining support for the breadth of changes outlined in his motion could be “challenging” but he said that “the notion that we can stick with the status quo and have the choice between single-family homes and 50-story towers” just isn’t realistic anymore.

Tory will also benefit from new powers which could allow him to pass certain bylaws with the support of only one-third of city council.

“There are going to be some challenging debates at city council about this, that is what it is for but I hope that most of them can get behind what we are trying to do here as being the sensible, rational responsible thing that can be done so we don’t impact in a negative way the wonderful neighbourhoods that make up this city but do recognize that exclusionary zoning and those kinds of things, their day has passed by,” he said.

STAFF TO REPORT BACK IN MARCH

Tory’s motion gives staff until March to report back with a framework for the housing action plan, which includes “potential housing units that could be created” by each initiative.

The plan would still need to be approved by city council but is already being welcomed by a number of stakeholders from the construction industry.

In a statement issued on Friday afternoon, Residential Construction Council of Ontario (RESCON) President Richard Lyall said that the plan as proposed represents ““a once-in-a-generation change to housing policy” that contains “meaningful and measurable solutions to the city’s housing affordability and supply crisis.”

“The scale of the changes proposed by the 2023 Housing Action Plan are so extensive that they are precisely the character of initiatives that RESCON has been calling for in order to address the housing affordability and supply crisis,” Lyall said.

Ontario has given 29 municipalities targets to help build 1.5 million homes over next decade.

Authorities in Western Australia on Wednesday recovered a tiny but dangerous radioactive capsule that fell off a truck while being transported along a 1,400-kilometer (870-mile) Outback highway last month in what an official said was like finding the needle in the haystack.

A new report from the Heart and Stroke Foundation of Canada is highlighting 'significant inequities' in women's health care that is disproportionately affecting racialized and Indigenous women, members of the LGBTQ2S+ community and those living with low socioeconomic status.

A suspect in a violent kidnapping in Oregon died of a self-inflicted gunshot wound Tuesday night after being taken into custody following a standoff with law enforcement, a police spokesman said.

Andrew Tate, the divisive influencer and former professional kickboxer who is detained in Romania on suspicion of organized crime and human trafficking appeared at a court in Bucharest on Wednesday to appeal against a second 30-day extension of his detention.

The backlog of airline complaints to the Canadian Transportation Agency since December's travel chaos balloons by thousands, a Conservative MP raises concerns over the government's quarantine hotel spending, and a Toronto man raises money for charity after spending 24 hours in a diner due to a lost bet. Here's what you need to know to start your day.