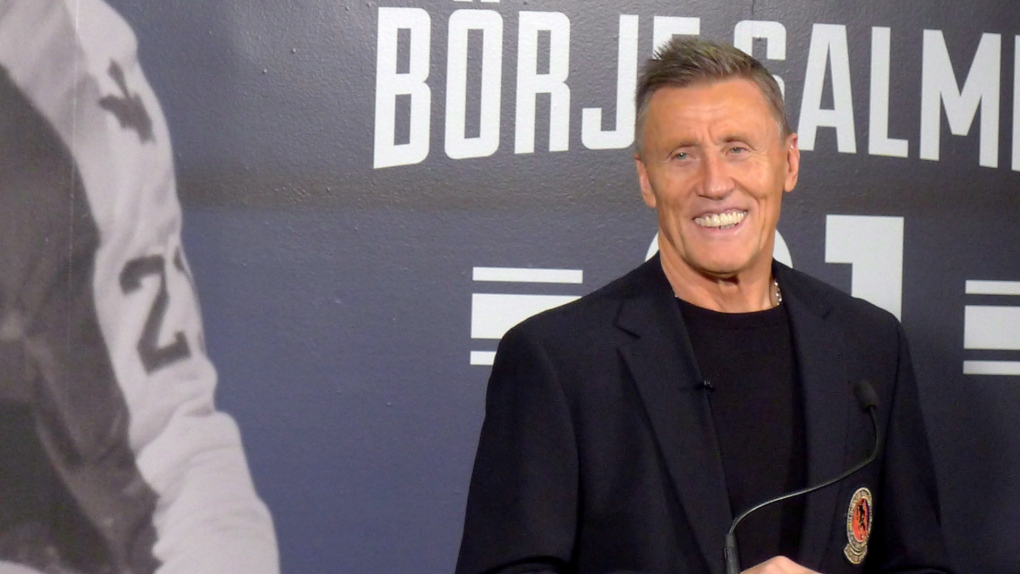 "I have received news that has shaken my family and me,” the 71-year-old said in a statement released through the team. "The signs that indicated that something was wrong in my body turned out to be the disease ALS, also known as Lou Gehrig's disease."

Salming, who played 16 seasons with the Toronto Maple Leafs from 1973 to 1989 and was inducted into the Hockey Hall of Fame in 1996, said he recognizes there is currently no cure for ALS, but said “there are treatments available to slow the progression and my family and I will remain positive.”

"In an instant, everything changed. I do not know how the days ahead will be, but I understand that there will be challenges greater than anything I have ever faced."

ALS is a progressive nervous system disease that leads to paralysis, the inability to swallow, respiratory failure and finally death.

According to his doctor, Salming is receiving treatment in his native country, Sweden, where there are more than 800 people living with ALS.

"ALS is a devastating disease that not only affects the muscles but can also affect personality and cognitive functions," Dr. Caroline Ingre, Salming's physician, said in a statement. 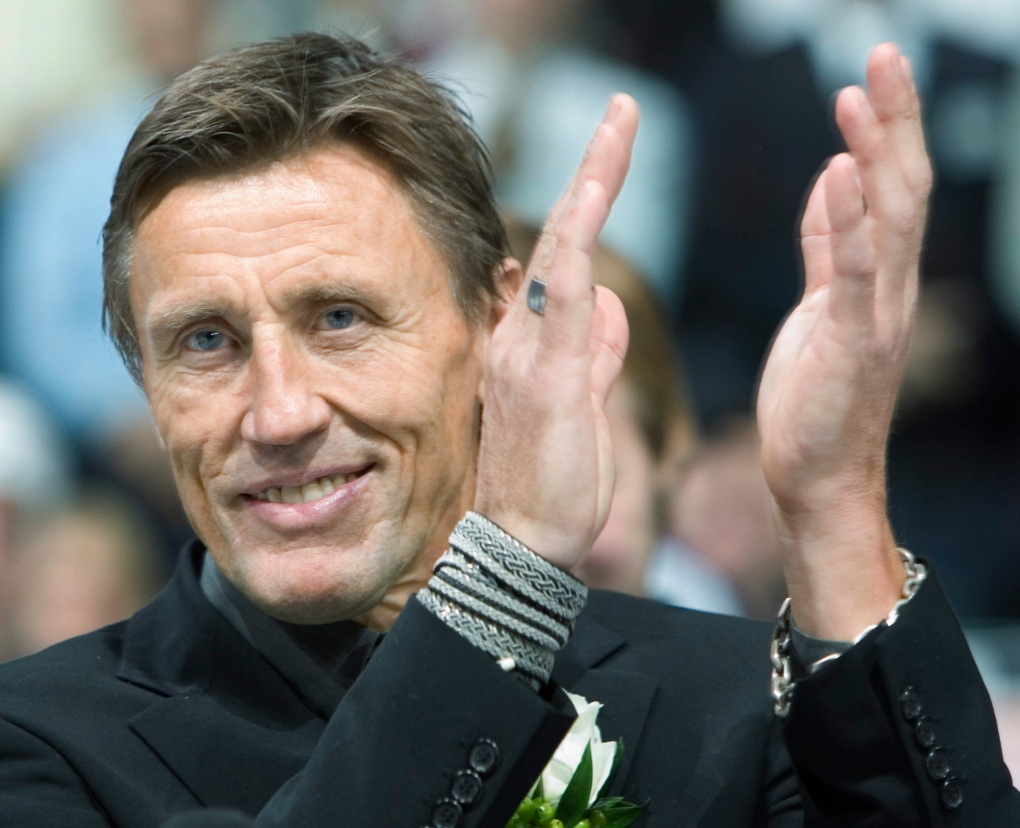 “In about 70 percent of diagnoses, the disease starts with symptoms from the spinal cord, which increasingly weakens the patient's arms and legs, while in about 30 percent it starts around the mouth and throat, leading to slurred speech and difficulties swallowing," she said. "These patients also often have an associated emotional impact that manifests itself as uncontrollable laughter or crying."

According to the ALS Society Of Canada, approximately 3,000 Canadians live with the disease.

Canadian actor Robert Cormier has died at age 33 after a 'tragic accident,' his sister says.

A federal judge signaled Wednesday that she plans to order disgraced R&B superstar R. Kelly to pay more than US$300,000 to one his victims in a decades-long scheme to use his fame to sexually abuse young fans.