TORONTO -- Robbie Shifman of Toronto says as a young boy his grandparents would buy him Canada Savings Bonds as gifts. He cashed in most of the bonds years ago when he used the money to buy a car, but he was shocked when he got a letter from the Bank or Canada saying he still had one bond left from almost 20 years ago.

“This is money I could have had in 2001. How come I haven't heard about this until now?” Shifman told CTV News Toronto.

“The fact that there is no interest on it and I have to pay a fee to get the money is a hard pill to swallow," Shifman said. 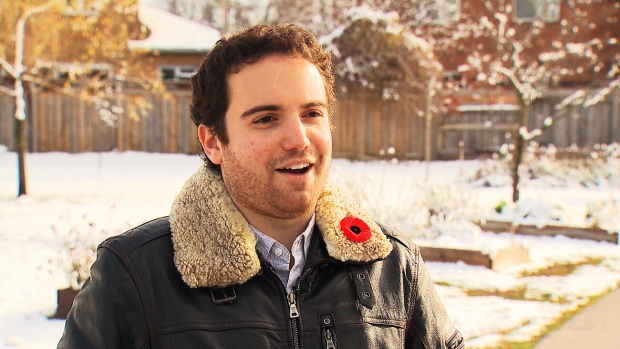 The federal government created the Canada Savings Bond program in 1946 and it was a popular savings vehicle for an entire generation of baby boomers. Every year people lined up to buy them as it was considered an extremely safe investment that at times over the years had great returns. At one point the government of Canada issued more than 50 billion dollars in Canada Savings Bonds in a single year and the interest being paid in 1981 was as high as 19.5 per cent.

But as returns dropped to lows of less than .05 per cent the government ended the program in 2017. The bonds will always hold their value but no new bonds are being issued.

Now some people like Shifman are getting letters about savings bonds they never knew they had. His savings bond is for $1,100 and has been waiting for him to cash it in since 2001.

The Bank of Canada told CTV News Toronto that customers will generally receive a letter two to six months prior to the maturity of their bonds stating that their bond is maturing and will no longer earn interest. The bank added that letters have been sent to all bond owners to remind them of their holdings. 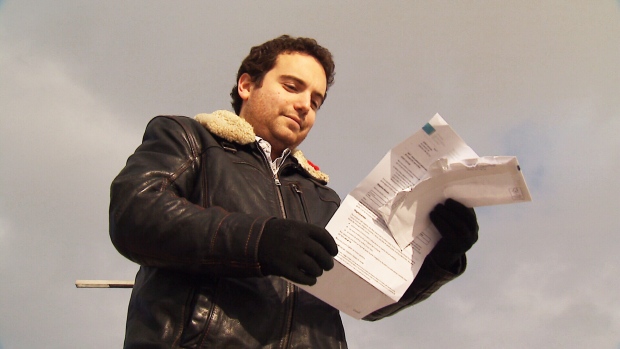 Shifman says there may be many like him who will never know they have money waiting for them.

"How many other people are in the same boat as me who have parents who moved or who may have died that may be unable to claim their money," Shifman asked.

If you think you may have bonds that have not been redeemed you can go the government's website for the Canada Savings Bonds program for more information on what to do.