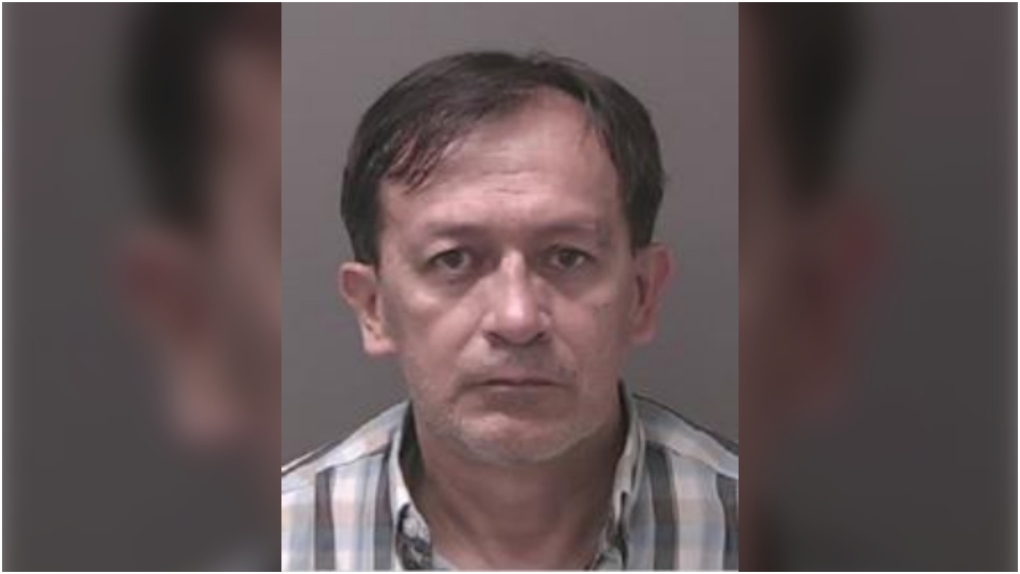 TORONTO -- A Toronto man is facing charges after he allegedly sexually assaulted a 16-year-old girl in Vaughan earlier this month.

Police said they received a report of a sexual assault on Oct. 19 that had occurred a day earlier at approximately 6 p.m. in the area of Jane Street and Major Mackenzie Drive.

The victim had just exited a transit bus when an unknown man followed her and sexually assaulted her by “touching her inappropriately,” according to police.

Police released images of the 56-year-old man on Monday morning in an effort to ensure there are no additional victims or witnesses.

Moreno Porras is scheduled to appear in a Newmarket court on Dec. 3.

Anyone with information relating to the investigation is asked to contact police.