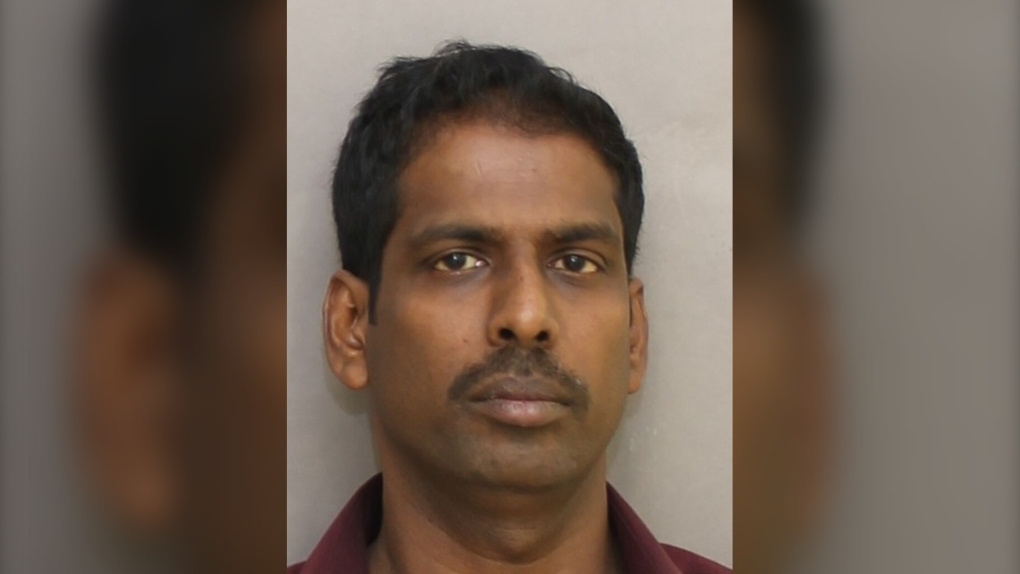 TORONTO -- Police have charged a Toronto man in connection with a number of sexual assaults involving children that occurred over the course of more than a decade.

Investigators say that on June 14, police received a complaint regarding historical sexual offences that took place in the area of Neilson Road and McLevin Avenue in Scarborough.

It is alleged that between 2003 and 2014, a man sexually assaulted three different children on “numerous occasions,” police said.

He is scheduled to appear in a Toronto courtroom on August 27, according to police.

Investigators are concerned there may be other victims and are asking anyone with information related to the allegations to contact police at 416-808-4200.