Toronto is getting an 'Immersive Van Gogh' exhibit 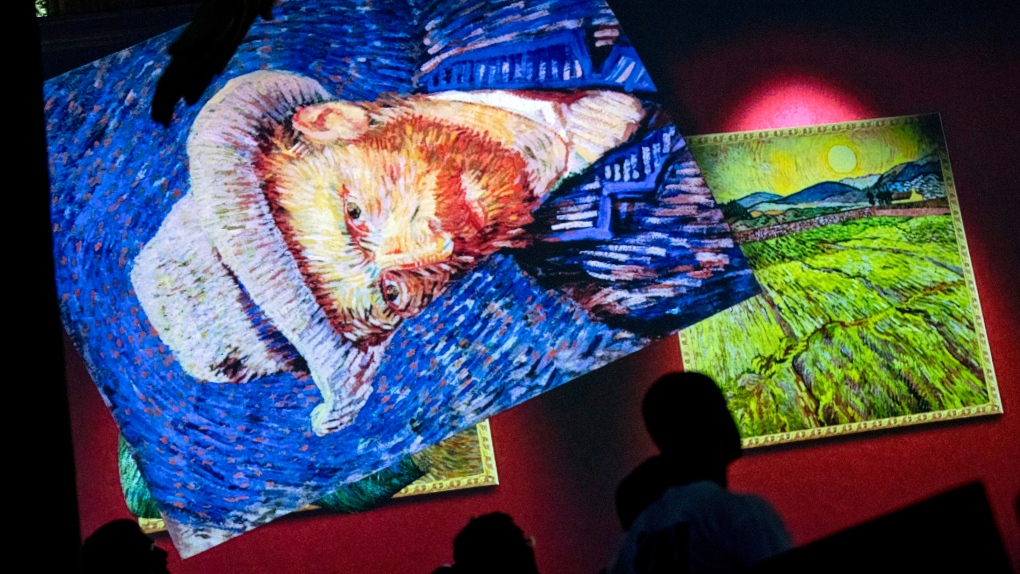 TORONTO -- A digital art show bound for Toronto promises to encircle audiences in the work of Vincent van Gogh.

It comes from the same folks behind a similar show at the Atelier Des Lumieres in Paris, where massive digital projections surrounded visitors with the Dutch painter's works.

The exhibit premieres May 1. Tickets go on sale Friday at vangoghexhibit.ca.