Toronto-area salesman allegedly defrauded the public of more than $100,000 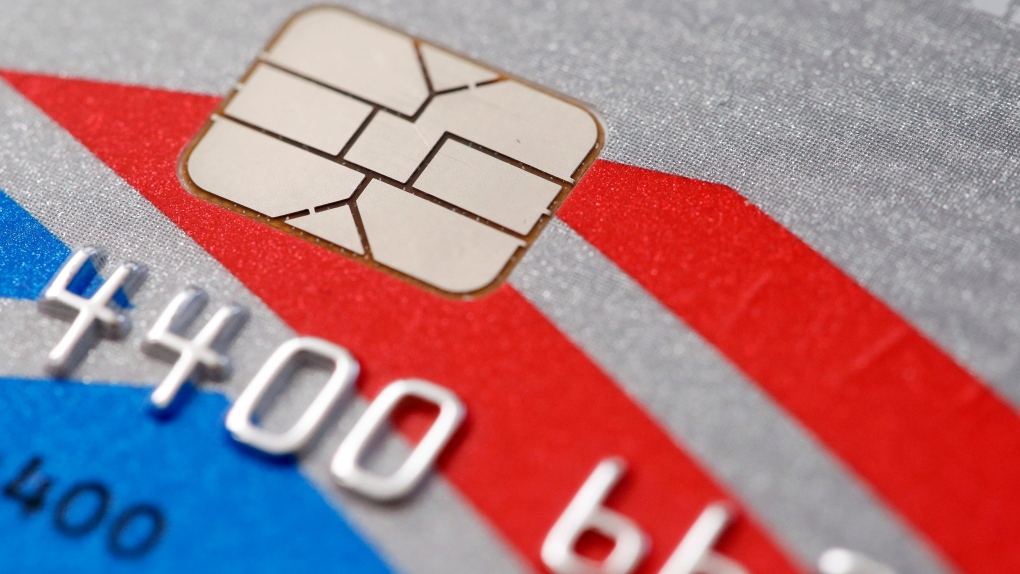 TORONTO -- A 48-year-old man allegedly defrauded the public of more than $100,000 by accessing the banking information of Toronto-area businesses he sold point of sales (POS) machines to over the span of three years.

Between March 1, 2015 and July 15, 2018, police said a man attended multiple businesses across Peel Region and Toronto for the purpose of selling and installing POS systems.

“During installation, he received the victim’s business banking information,” officers with Peel Regional Police said in a news release issued on Tuesday. “Following the above time, victims became aware of a large number of unauthorized withdrawals being diverted to a numbered company associated to Jafry.”

According to police, the total amount defrauded over that time period was about $131,000.

On July 7, Syed Jafry, of Innisfil, Ont., was arrested in connection with this investigation. He now faces a criminal charge of defraud the public.

Investigators said they believe there may be additional victims who have not yet come forward.

“Syed Jafry is believed to also have associations across the GTA,” officers noted.