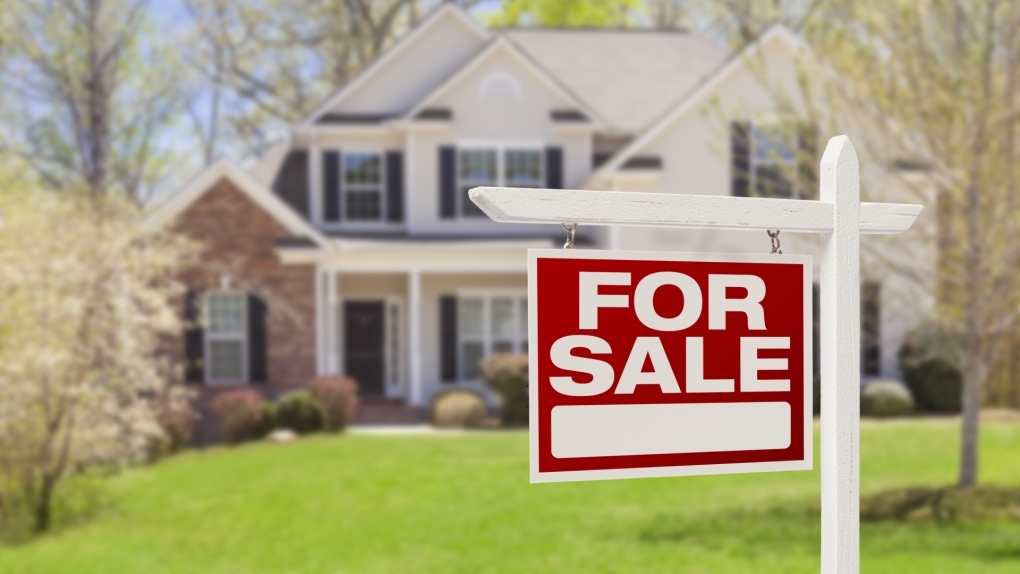 If you’re planning to buy a home in Toronto anytime soon, you could be saving for longer than expected.
TORONTO -

According to a new study by The National Bank of Canada (NBC), the cost of down payments in Canadian cities skyrocketed in 2021.

The study examined housing and mortgage trends in 10 cities across the country and found that during the second quarter of 2021, housing affordability has worsened by the widest margin in 27 years.

Currently, to save up for a down payment for an average Canadian home, buyers would have to save at a rate of 10 per cent for six years — or 69 months.

But in Toronto, where the average home costs approximately $1.2M, the time period required to save for a down payment is much longer.

To afford a condo in the city under these circumstances, it would take just under five years, or 56 months.

Meanwhile, median household income in the city only rose by a slight 0.9 per cent in 2021, according to NBC, “[failing] to offset the effect of these higher prices.”

NBC’s study listed data for the Ontario cities of Ottawa/Gatineau and Hamilton, as well.

In Ottawa/Gatineau, it would take a little over four years to save up for a home down payment, if you’re saving at a rate of 10 per cent while making a salary of $124,891.

If you’re saving at the same rate in Hamilton, where the household salary needed to afford the representative home is $165,922, it would take six and a half years, or 78 months, to secure a down payment.

JULY HOUSING SALES IN TORONTO DOWN

The Toronto Regional Real Estate Board (TRREB) recently said that housing demand in the city dropped in July, compared to the previous year, but still remains above average for the season in 2021.

According to the board, nearly 9,400 home sales were reported in July, down 14.9 per cent compared to July 2020, which set a record for housing sales in the summer month.

Additionally, the board says the city’s housing market tightened in July, with the month's sales accounting for a greater share of listings compared to July 2020.

It says the average price for all home types combined was just over $1M, up 12.6 per cent compared to a year ago.