This four-bedroom Toronto home is on the market for $1

TORONTO -- A detached home with four bedrooms and three bathrooms that is close to public transit and schools is being advertised for only $1. It seems too good to be true - because it is.

The home, located at 51 Soudan Avenue in the Yonge Street and Eglinton Avenue area, has been listed for 14 days and is currently the cheapest house on the market in Toronto.

The home is less than five minutes to the subway and has a private backyard. The listing says the property would be an excellent place to raise a family. 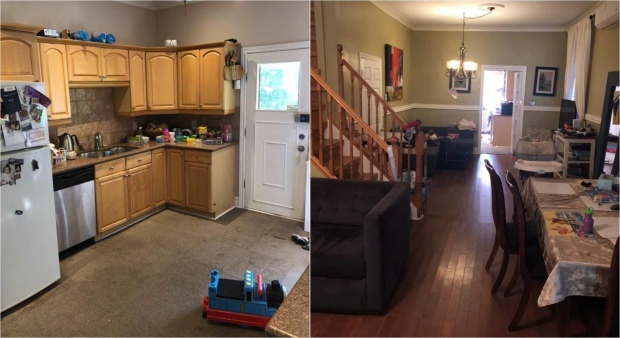 The inside of the home is pictured above. (Courtesy Royal LePage)

But it shouldn't come as a surprise that the $1 price tag was set strategically.

"We want to find out the reaction from the consumers and then I will tally it up and analyze the data," Royal LePage Broker Terry Min told CTV News Toronto on Wednesday.

"My client's instructions were ‘Find out people's reaction to the home by putting the price as low as possible.'"

"I get a lot of calls in regards to this property, however, it’s people who are basically just curious about the price." 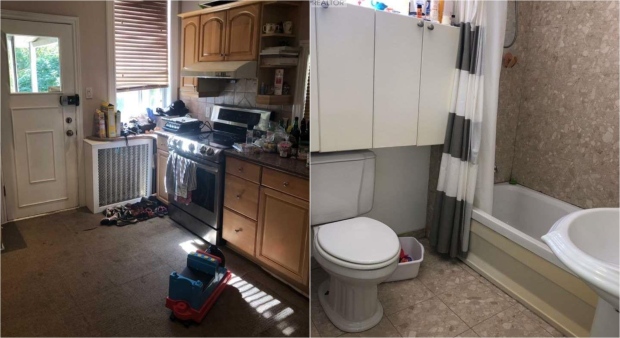 Offers for the home will be accepted until Oct. 21. If they don’t receive an acceptable offer by that point, Min said they will change the listing price from $1 to what they believe is reasonable.

Min said he set the listing price at $1 at the request of his client and isn’t convinced the strategy will work in their favour.

"When you leave it open to the market to decide the price, generally it will go lower than market value," he said.

According to Toronto MLS, the average house price in Toronto in October was $952,311. The average cost of a four-bedroom home was $1.7 million.