These are the 10 most expensive homes in Ontario

These are the 10 most expensive homes in Ontario 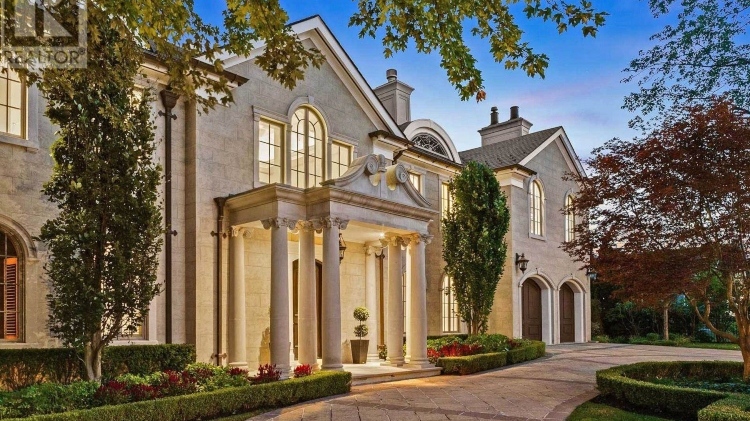 This property in Oakville, Ont., is worth more than $18.9 million. (REALTOR.ca)

Ten of the 25 most expensive homes in Canada’s largest cities, worth millions of dollars, are based in Ontario, a new report has revealed.

Real estate analysts with Point2 issued their findings, listing some of the priciest homes in the country in both small and large cities – the top two being in Whistler, B.C. and Mississauga, Ont. 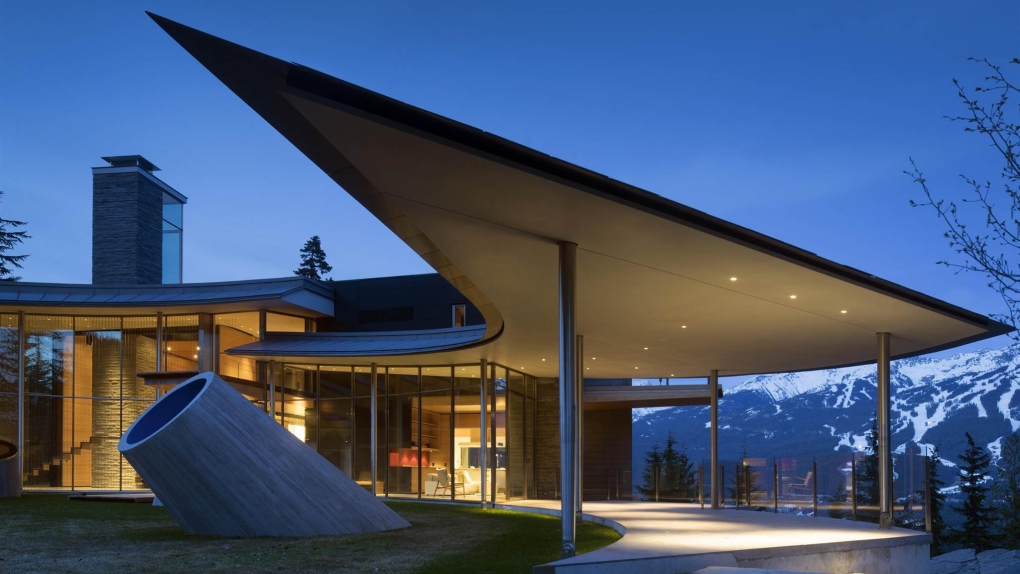 This property in Whistler, B.C., is the most expensive property in Canada right now, according to a recent report, and is worth $39 million. (Point2)

Amid the largest cities, the Mississauga home is the priciest in the country. Out of the 25 homes listed as the most expensive in large cities in Canada, ten of them are in Ontario, and located all across the province. 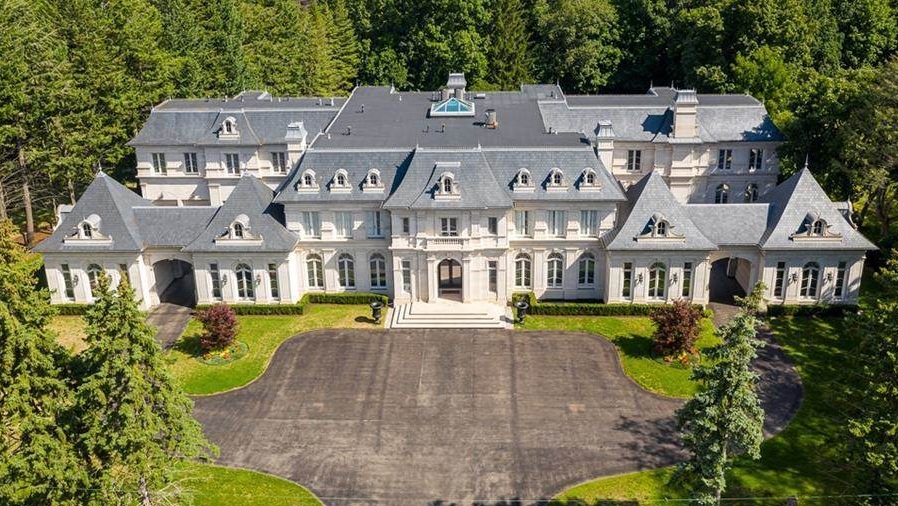 This property in Mississauga, Ont., is worth more than $37.5 million. (REALTOR.ca)

The list highlighted a $29-million home in Toronto, described as a mansion that is “truly reminiscent of the finest European villas,” as well as an $18-million mansion in Oakville with magical views of Lake Ontario. 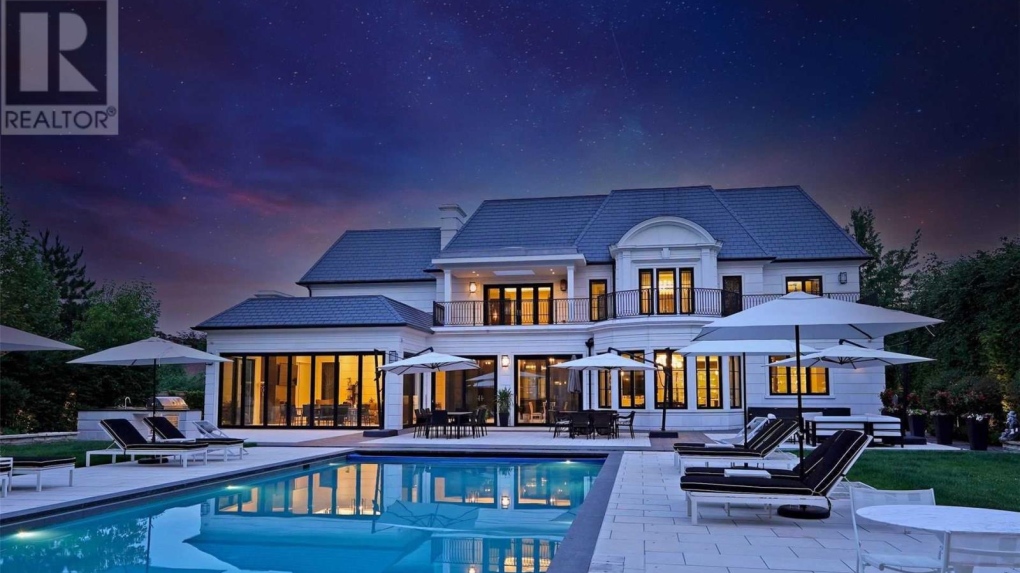 This property in Toronto is worth more than $29.8 million, and is one of the most expensive in the country. (REALTOR.ca)

Other properties that made it onto the list include a $12.9 Vaughan mansion, a $9.9-million Brampton mansion and an $8.8-million Ottawa mansion with 835 feet of waterfront.

It also listed an $8.2-million Markham mansion, a $6.7-million Hamilton mansion, a $3.9-million Windsor mansion, a $3.8-million Kitchener home complete with a library and a $4.2-million London home with a seven-acre forest lot. 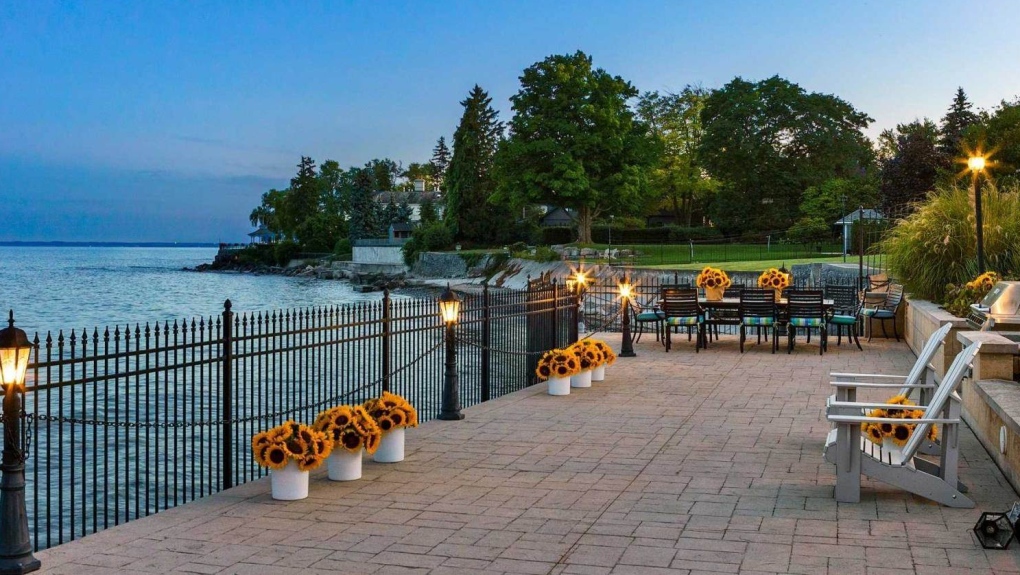 This property in Oakville, which sits along Lake Ontario, is worth more than $18.9 million. (REALTOR.ca)

Point2 stated all their listings in the report are from July 19, but noted that many luxury homes are being listed and taken off the market regularly.