TORONTO -- A north Toronto teenager is working on a project to make protective face shields for front-line health-care workers using his 3D printer.

When the COVID-19 pandemic began, 13-year-old Warren Richmond-Kalaci said it put a timeout on his hockey season. Over the last few weeks, he’s made hundreds of face shields for the SickKids hospital.

“I feel like I’ve been handling it pretty well,” Richmond-Kalaci told CTV News Toronto. “I’ve been making myself pretty busy with this project and I think I’m making the best of it.” 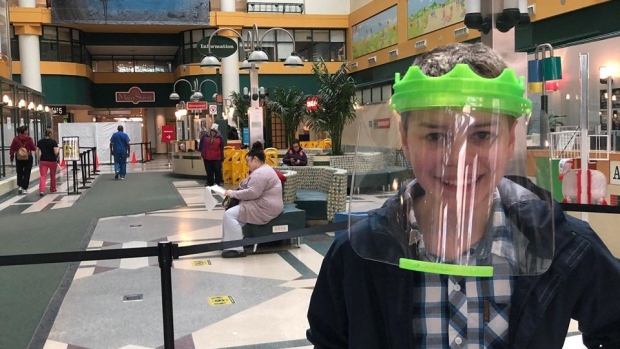 Dave Kennedy, one of his coaches, found about his work on social media.

“I called him immediately and said ‘buddy, what is going on here? What are you doing? This is amazing,’” Kennedy told CTV News Toronto.

Richmond-Kalaci said he’s made about 200 of the shields so far.

“Honestly, it feels great. At points it’s been pretty hard, but after I dropped off the first batch of shields, it’s just all worth it when I saw the expressions on the nurses’ faces,” he said.

Kennedy, who is the co-owner of Armour Goaltending, a sports school in Toronto, knew this was something his organization should be a part of. 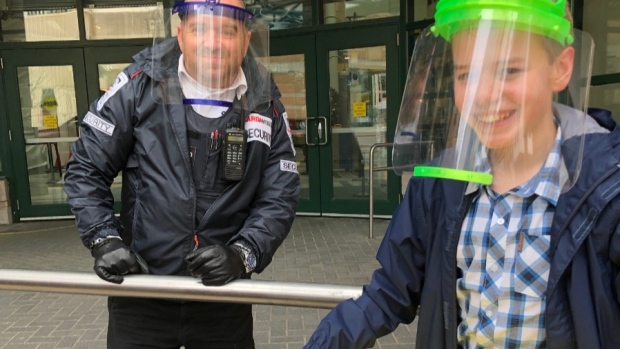 Together with Richmond-Kalaci, he held a video call fundraiser with about 85 other goalies and set up a GoFundMe page.

“It went really well,” Richmond-Kalaci said. “The GoFundMe page ended up raising about $5,000 more than we were expecting.”

“$1,500 of that went to Warren for his product, and we wrote a cheque to SickKids for $5,000 dollars,” Kennedy explains. “We realize how powerful we are and what we can do with this. So it was really great.” 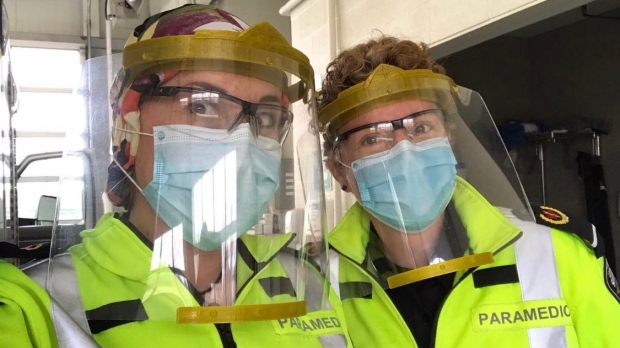 Kennedy hopes the actions of Richmond-Kalaci inspires others to do what they can too.