A teen driver who struck and killed a young brother and sister playing at the edge of their driveway last spring was sentenced to one year in an open custody youth facility on Monday.

The driver, who was 16 at the time of the incident and cannot be named under the Youth Criminal Justice Act, was also sentenced to six months supervision in the community following the one year in open custody.

Additionally, Justice David Rose handed down a six-year driving prohibition for the teen.

Monday’s sentence was delivered a little less than a year after the driver lost control of his father’s Mercedes while travelling at a speed of over 100 km/h on Athabasca Drive in Vaughan, according to an agreed statement of facts.

The driver struck a curb and lost control of the vehicle, crashing into the two siblings and a neighbour who was fixing a bike on the driveway at the time.

The siblings were rushed to hospital in critical condition, while the neighbour sustained non-life-threatening injuries.

The four-year-old boy, identified by the family as Jax Chaudhari, died in hospital the same day. His sister, 10-year-old Anaya, was pronounced dead a day later.

The siblings’ parents, Ketan and Binta Chaudhari, were at the courtroom Monday and expressed their grief in an address following the sentencing.

“The five of us were in our comfort zone [the day of the crash], in our front yard of our home. We were at ease, we felt safe, and unexpecting of the horror that was about to unfold in front of our eyes,” Binta said through tears. 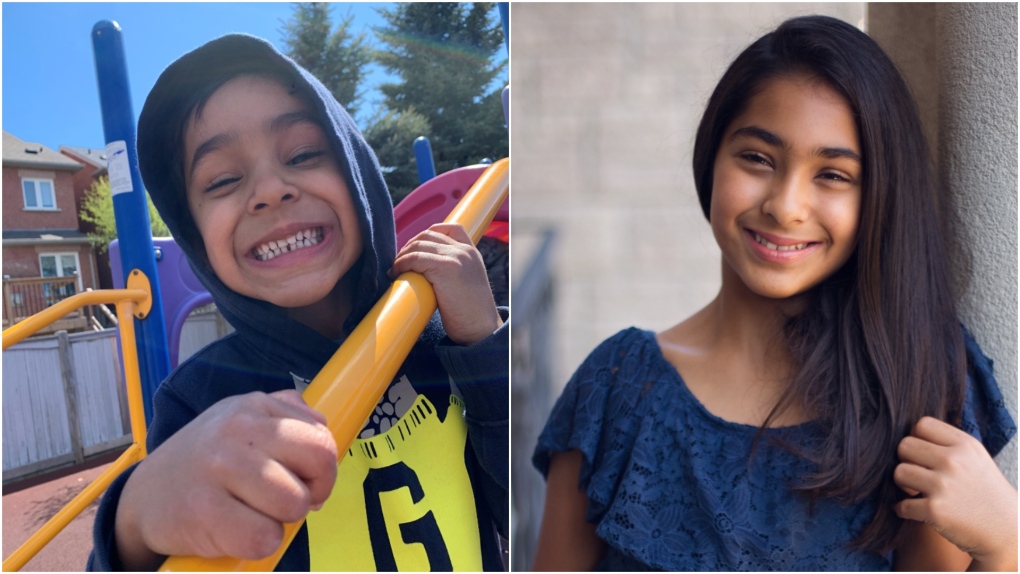 Ontario’s Minister of Education Stephen Lecce made a statement following the sentencing, saying in part, that he was sending love, prayer, and light to the family.

'THIS IS NOT JAIL': CRIMINAL DEFENCE LAWYER

The 17-year-old driver’s open custody sentence means the teen will not serve time in a lockdown facility, or traditional jail, as criminal defence lawyer Ari Goldkind explains it. 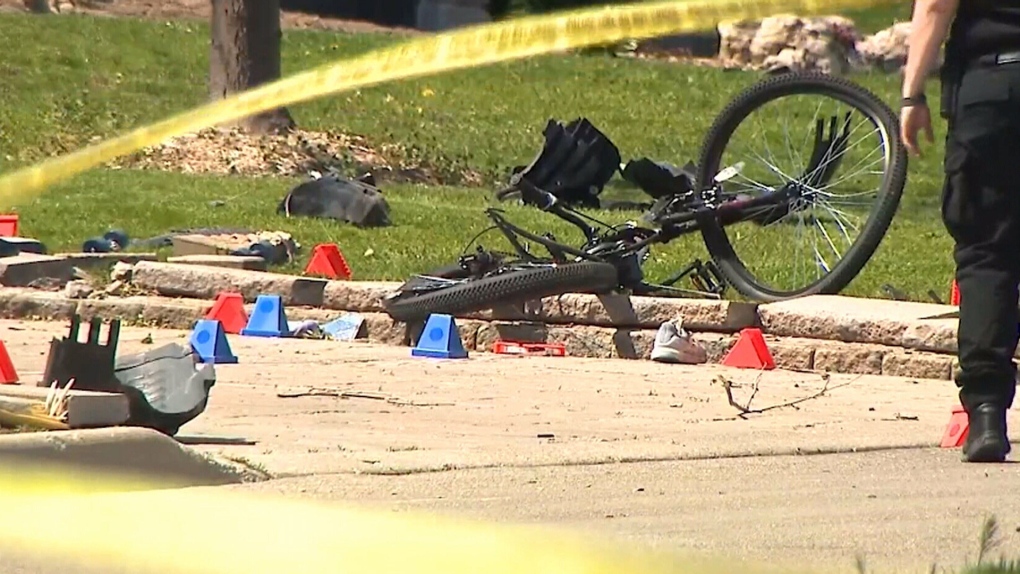 “This is not jail in the typical way that we picture it. There are facilities scattered throughout the GTA, throughout Toronto. They are open facilities. They are sort of halfway houses for people who know that term from adult sentencing. It is not a lockdown facility in the traditional way of a youth jail.”

Goldkind added that the sentence itself comes with what he described as “more freedom.”

“There are more opportunities there for the youth to be out and about in the community… Open custody means actually just the way that word sounds: open. It is a much more open facility. Remember, in the youth criminal justice system, it operates so differently from the way we think of the adult system.”