TORONTO -- The majority of Toronto parents and guardians want their elementary-age children to return to class in September for all-day learning, a pre-registration survey shows.

The results of the survey was presented at a Toronto District School Board (TDSB) meeting on Tuesday night as trustees spent hours discussing back-to-school options that would see class sizes for elementary students reduced and in-class learning for secondary students increased after the province rejected their original proposals.

The TDSB was forced to go back to the drawing board after the province refused to approve their back-to-school plan because it lacked in-class learning time and included a shortened day that would allow teachers to use 48 minutes of preparation.

In an hours-long meeting, the TDSB laid out three options for how elementary school classes will operate come September, saying that in order to maintain a two-metre distance between each student, more money will need to be spent to hire teachers and find vacant spaces.

The options varied in cost, with the first one using additional teacher funding from the province and $2.9 million of the TDSB budget and the third spending about $59 million, resulting in a three per cent deficit.

The money would be primarily used to hire and redeploy more teachers in order to provide instruction to smaller classes.

“The TDSB does not have sufficient funds available to support class sizes which would allow for 2 (metre) distancing between students in every class,” a report presented at the meeting said. “All three proposed models would require the redeployment of some central, itinerant and school-based teachers.”

Majority of parents, guardians want kids back in class

The Ontario government has given parents the option of sending their children to school for in-class instruction or to keep them home for remote learning.

According to a pre-registration survey conducted between Aug. 11 and Aug. 14, about 71 per cent of respondents say they would allow their kids to return to elementary school with normal class sizes in place.

That percentage increases to 77 per cent when asked if they would send their child back to school with a class size of 15 or 20 students, even if that means a shorter school day.

About 23 per cent of respondents said that regardless of class size, they will opt out of in-person attendance.

For secondary schools, 83 per cent of parents who responded to the survey said they would send their child to school under an adaptive model with smaller class sizes and half-day online learning.

A little over 169,00 people responded to the pre-registration survey.

What does this mean for elementary students?

Elementary students will return to school full-time every day for in-person instruction. They will be required to remain at the school with the same cohort throughout the lunch hour and recess.

The TDSB is expected to decide which of the three funding models for elementary schools they will pursue on Thursday at a special meeting.

For parents who opt out of in-class learning in favour of virtual instruction, the TDSB has suggested that a "central virtual school model" be used to coordinate remote instruction. This "school" would be staffed with its own principals, teachers and guidance counsellors. 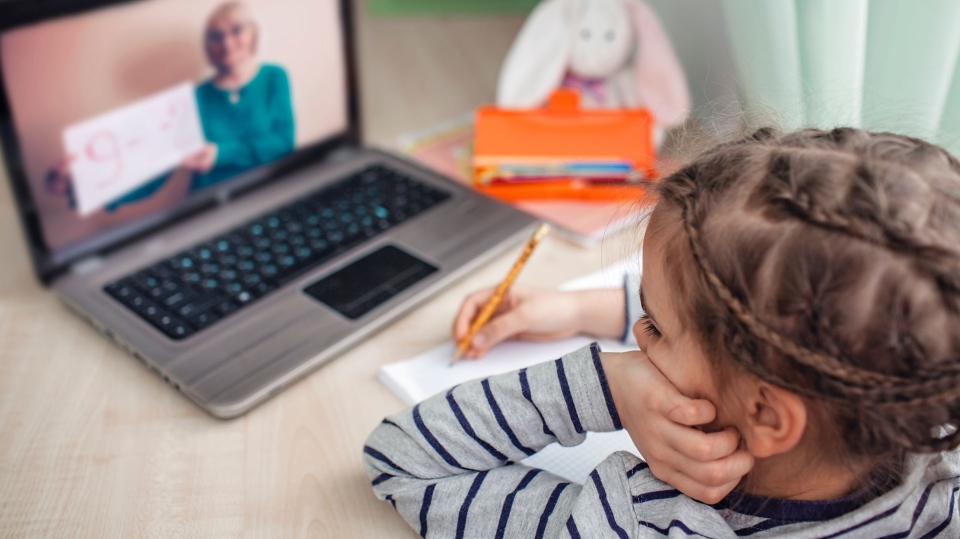 The Toronto Student Transportation Group has said that they will enact a staggered start to school bus operation in September, starting with students with special education needs in the first week.

All other students will be able to start using the school buses during the second week of school.

What does this mean for secondary students?

High school students will learn under a quadmester calendar in which they will study two courses for a “very focused” period of nine weeks at a time.

The students’ time will be divided into two, with one course taught in the morning alternating between in-person instruction or independent learning and another in the afternoon during a live virtual learning session at home.

For students who opt not to return to school in the fall, their time will also be divided between two courses. The first course will be taught between 9 a.m. and 11:30 a.m. and the second course will be held between 12:30 p.m. and 3 p.m.

A minimum of 90 minutes per daily course must be live instruction.

The TDSB says the plan should adhere to the provincial recommendation of 50 per cent in-person attendance, including synchronous learning.

Staggered return to class may extend past first week of school

The Ontario government said on Tuesday that it will be allowing boards to stagger the return to school beyond the first week of classes.

Last week, the ministry of education said they would allow students in different grades to start class on alternating days in order to avoid overcrowding on Sept. 8.

At the time, Ontario Education Minister Stephen Lecce dismissed the idea of a lengthier staggering, saying that there was “a broader imperative” to get kids back to school.

However on Monday evening Lecce went back on that statement, saying in a memo that boards will be given permission to stagger the return to school by a second week.

The Toronto District School Board’s Interim Director of Education Carlene Jackson said Tuesday night that in light of Lecce's memo, it is very unlikely that thousands of students at the TDSB will be back learning on Sept. 8 as scheduled.

“At this time we really don’t think it will be feasible,” Jackson said at a lengthy meeting of the school board that went late into the night Tuesday.

The delay would apply to both elementary and secondary students.

The work to create a new plan for September comes after the TDSB’s original proposals were rejected by the ministry of education because it lacked enough in-class learning time.

“Admittedly it is challenging when you’re this close to the start of school and there are details that continue to change,” said TDSB spokesperson Ryan Bird in an interview Tuesday with CTV News Toronto. 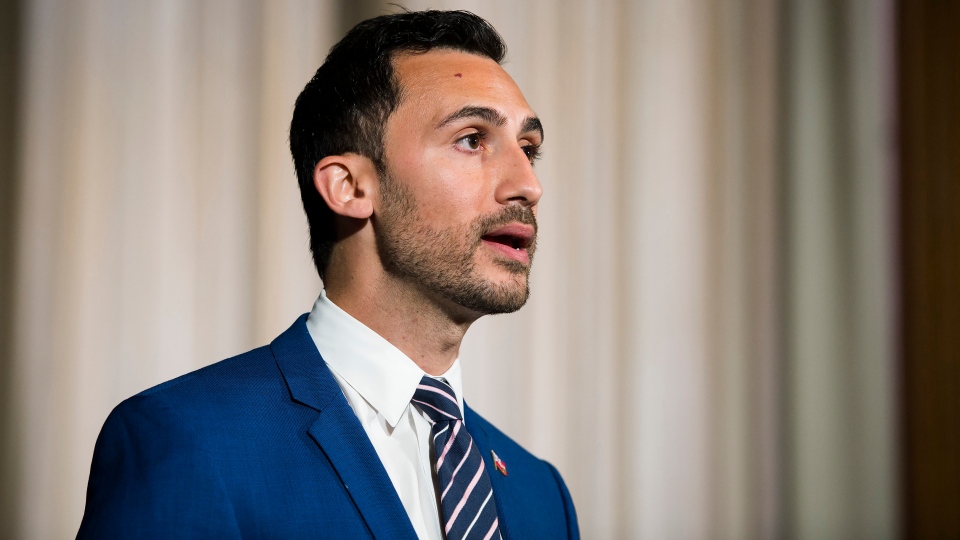 “We want all of that time to be used, to the extent humanely possible for learning. And we think parents expect that. And we stand with them on that,” Lecce said last week.

Bird said the secondary school plan was rejected because it felt short on in-person learning by about 25 per cent.

“It has been very difficult to plan but we are doing the very best we can under incredibly tight timelines and trying to get that information out to parents as best we can so they know what’s going on and can make informed decisions about it,” Bird said.

“We are talking about significant decisions around budget, in the tens of millions of dollars, so it is not a simple decision, but obviously one that needs to be made relatively quickly, as we approach the first day of school.”

The TDSB is responsible for the education of about 247, 000 students.

To accommodate elementary smaller class sizes the TDSB indicated in its previous plan it needs to find more space, like community centres, for learning.

Toronto Mayor John Tory has said the city is supportive to help with the search, but the TDSB said Tuesday afternoon that until it knows the model it will be working with and how many students it expects to comes back, it’s tough to know how many off-TDSB property sites it needs.

Staff also identified another nine spaces in Toronto libraries as well as nine library branches that could be used by the board exclusively.

The TDSB has said that if it commits to spending close to $60 million to hire additional teachers to reduce class sizes, at least 48 elementary schools would experience a shortfall of space. After using areas such as gyms, libraries, lunchrooms and cafeterias, an additional 96 classrooms would be required.