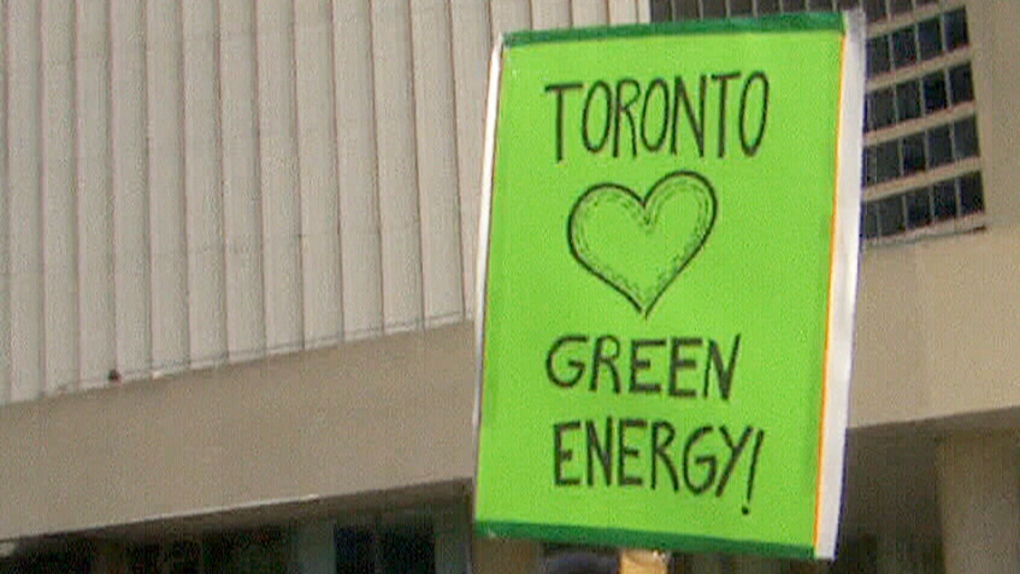 Students in Toronto and across Canada are planning on participating in climate rallies next Friday, and some school boards are lending a hand to those who miss class for the cause.

The Toronto District School Board (TDSB) is one of several institutions taking measures to support students who plan to walk out of class as part of a global call to action.

The TDSB said in a note to parents Monday that it will ensure students receive no academic penalty for taking part in the rally by asking its schools to avoid scheduling tests and other assessments on that day.

The rallies — dubbed Global Climate Strike — are timed to coincide with the United Nations Climate Action Summit in New York next week.

The movement is partly inspired by Swedish teenager Greta Thunberg, who has staged weekly demonstrations over the past year under the hashtag #FridaysForFuture, calling on world leaders to step up efforts against climate change.

The website for the organization, Fridays For Future, lists more than 100 climate strikes planned in Canada, including events in all 10 provinces and two territories.

The University of British Columbia and Montreal's Dawson College are also helping students who walk out.

Thunberg announced on Facebook last week she will be in Montreal for the march.

There is also a student climate change rally planned at Queen’s Park that same day.