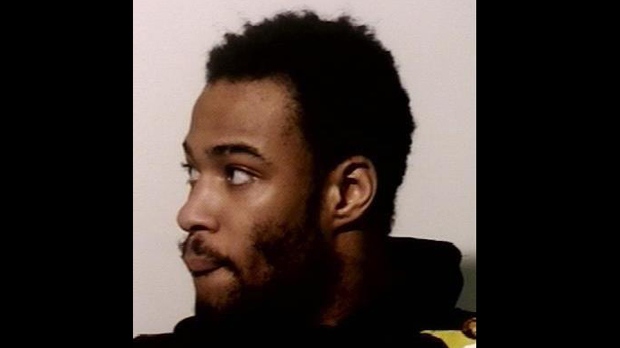 Police in Peterborough have named a 35-year-old suspect after a man in his 30s was seriously hurt in a shooting in the city’s downtown area on Friday night.

At about 6 p.m. on Friday night, a man was shot in a home on Water Street, north of McDonnel Street.

He was taken to Sunnybrook Hospital via air ambulance and is now listed in stable condition.

Investigators say the victim was targeted and there is no risk to the public.

A warrant has been issued for Julien Graham, for weapons offences and aggravated assault.