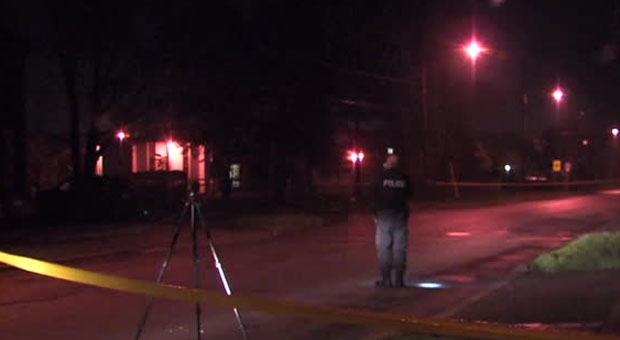 A Kennedy Park stabbing sent one male to hospital.

One male was rushed to hospital on Saturday night following a stabbing in Scarborough’s Kennedy Park neighbourhood.

The incident occurred near Cleta Drive and Corvette Avenue at around 11:30 p.m.

One male victim was taken to hospital via emergency run.

Paramedics say his injuries could be life-threatening.

In a tweet sent out Saturday night, police said three male suspects were spotted fleeing the area following the stabbing.

Officers were on scene investigating overnight.