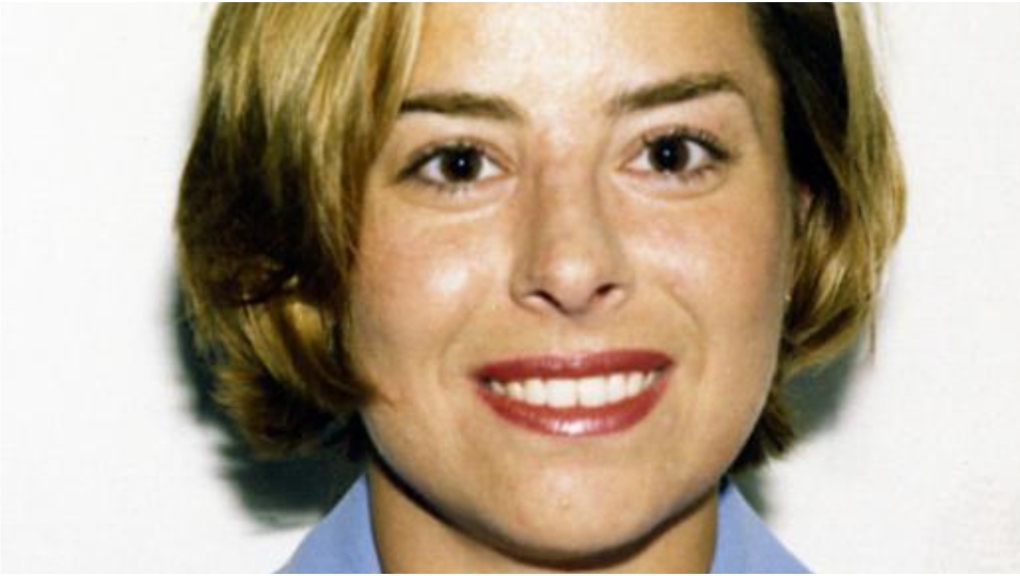 Eleven years after the brutal murder of an Ontario nurse, police say they still believe "someone has the key" to solving the mystery.

Orangeville resident Sonia Varaschin was first reported missing on Aug. 30, 2010 after she didn’t show up for work.

Police said they believed the paediatric nurse, who had just started a new job at a pharmaceutical company, was murdered inside her home.

Investigators said she was wrapped in bed sheets and dragged out. 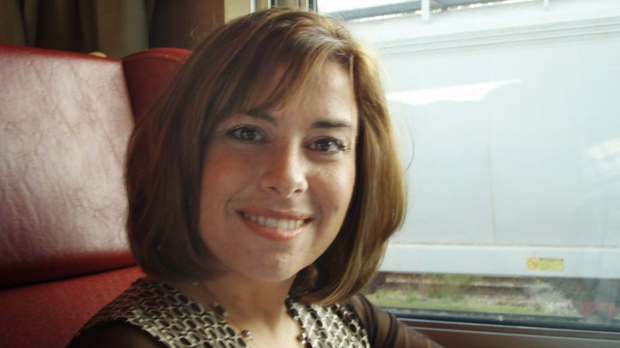 Sonia Varaschin is pictured in an undated photo. (Handout)

Four days later, her body was found by police in a ditch along Beechgrove Sideroad and Mountainview Road in Caledon, some 13 kilometres from her home.

Her death was ruled a homicide.

Police previously said they recovered DNA evidence believed to belong to the killer, but so far there has been no match.

A $50,000 reward, authorized by the Province of Ontario, remains in place for information that leads to the arrest and conviction of Varaschin’s killer.

To date, more than 1,500 tips have been received regarding the investigation, police said.

"Investigators continue to seek the one piece of information that will lead to an arrest," the Ontario Provincial Police said in a news release Monday. "Anyone with information, no matter how insignificant it may seem, is asked to contact the OPP."

"Eleven years later, someone has the key."

A sea of red and white is expected to converge on downtown Ottawa and LeBreton Flats today to celebrate Canada's 155th birthday.