Siblings 'don't blame' their brother for killing their parents, himself in Toronto

TORONTO -- On September 12, Marcia and Nelson Barcelos said their lives changed forever. Their parents were killed by their brother who then took his own life. Marcia remembers the initial phone call from investigators.

“They called me first to ask if I was okay. I didn’t understand, and they didn’t want to explain to me on the phone,” she told CTV News Toronto.

Marcia drove immediately to her parents’ home on King George Road, in the area of Church Street and Weston Road. Only then would she learn that her parents, 64-year-old Joao Barcelos and 58-year-old Iva, had been stabbed to death. Her 28-year-old brother, Tiberio, would be discovered nearby, after he was struck by an UP Express train.

“That wasn’t my brother. He had mental health issues. He loved my parents. He loved them dearly,” said Marcia.

Nelson Barcelos said he is struggling to cope with the immense loss, but said he doesn’t blame his brother for what happened. 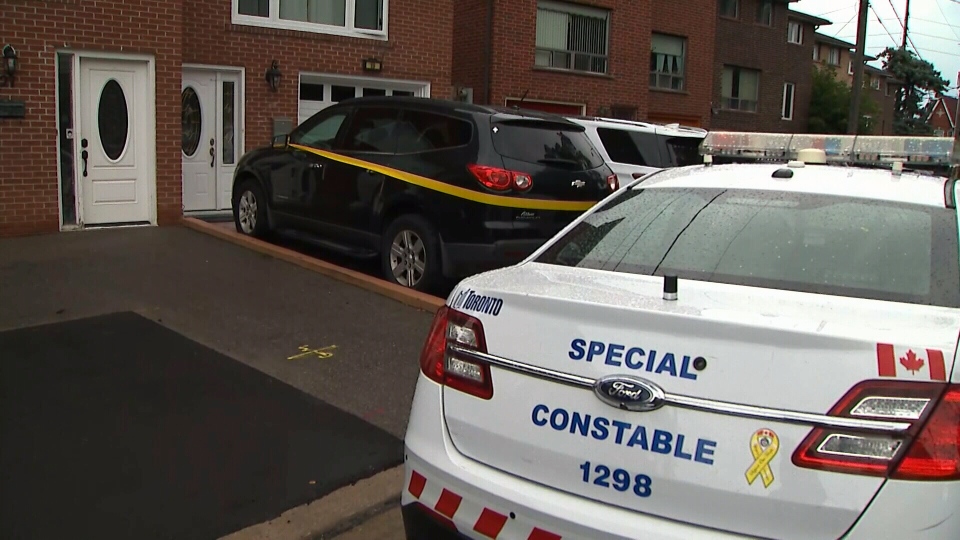 Iva was just 15-years-old when she met 21-year-old Joao, in their native Portugal. They got married and had two sons, before immigrating to Canada in 1987.

The couple settled into their King George Road home in 1993, and Joao toiled continuously on home improvements when he wasn’t at work as a roofer. His son, Nelson, worked alongside him for ten years.

“He was like a friend. Everyday, you know, whenever I had problems, I’d talk to him. Whenever I got into troubles he was always there to help me,” he said.

Iva, meanwhile, took great pride in raising her five children, and in keeping a home so clean “you could eat off the floor.”

“She was an angel. She was beautiful. She never had hate in her heart, even when someone wronged her,” said Marcia.

Those who knew and loved Tiberio remember an outgoing, gentle man who loved nature and children.

“Everything the world had to offer, he was in love with,” said sister-in-law Juliana Ponceano. “He was so connected to everything around him. It was astonishing for me.” 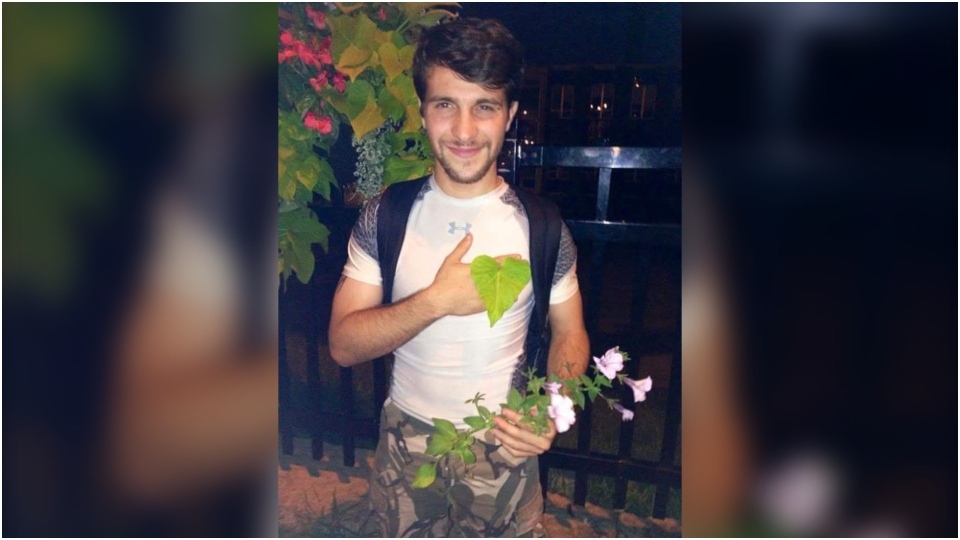 About four years ago, however, the 28-year-old began struggling with his mental health, and those struggles escalated. Still, Tiberio’s brother and sister say their parents never closed their hearts to their son.

The Barcelos’ tried to get their son help, but Tiberio was over 18, and they couldn’t force him to get treatment.

“Had we had different resources, different methods, different — just anything — you know, different options, I don’t think we would have had this outcome,” said Ponceano.

Earlier this month, the Barcelos’ say their father pleaded, once again, with Tiberio to get mental health help.

“He came back to the house a week ago, two weeks ago — after that my dad said ‘If you’re going to stay here, you have to seek help,’” said Nelson.

But Tiberio did not get the help he needed. And now the Barcelos’ have lost both their brother and their parents. Nonetheless, the siblings say, they have no hate in their hearts.

“Me and my other three brothers, we love him, we love our parents, and we miss them dearly,” said Marcia.

Still, the family is hoping for systemic change, with more resources for families dealing with mental health issues in adult children.