TORONTO -- There was a look of joy on Flora Leonardi’s face as she sat facing a sunny window. Outside, spaced apart, dozens of members of her family had come to honour a momentous occasion for their family’s matriarch.

“Buon compleanno,” they said as they approached the window, which means Happy Birthday in her native Italian. It’s the 105th time her birthday had been celebrated- though this was time was like no other.

“She’s had about nine lives,” her youngest son Anthony Leonardi said with a laugh. “I think she’s used maybe four, she’s got five lives to go.” 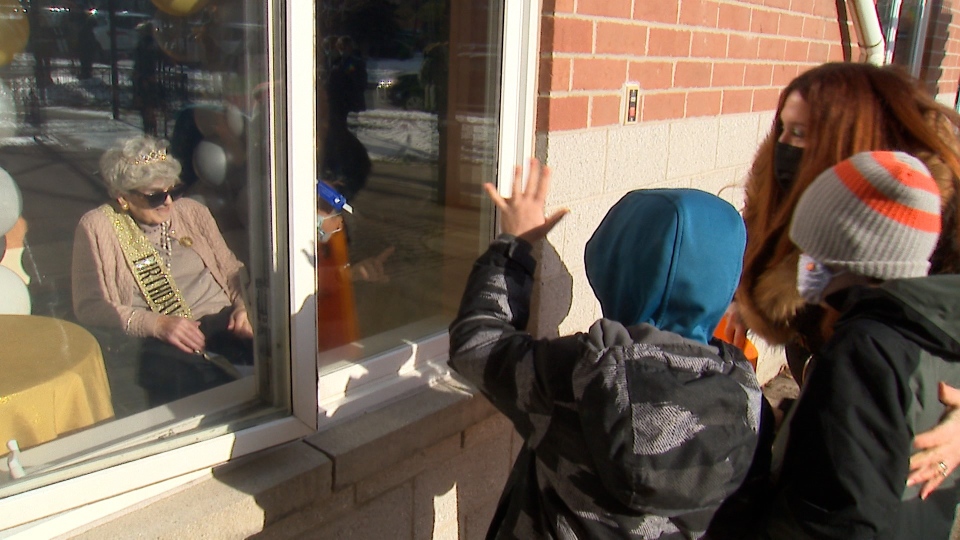 By any account, Flora’s life has been a remarkable one. It began in 1916 in Italy, in the middle of the First World War. What she has experienced since is a point of pride for everyone in her family.

“She’s lived through both pandemics -- the Spanish flu and COVID-19 -- my grandmother actually had COVID and she beat it,” said Leonardi’s granddaughter, Elisa Di Sibio.

“She has conquered breast cancer. She lived through wars. She was dodging bombs in World War Two. Her husband at the time was a prisoner of war for about four years, she didn’t know if he was dead or alive. She came to Canada by herself with her three kids. Met her husband and my father here, and then her husband unfortunately passed away from a devastating construction accident so she’s been through a lot.” 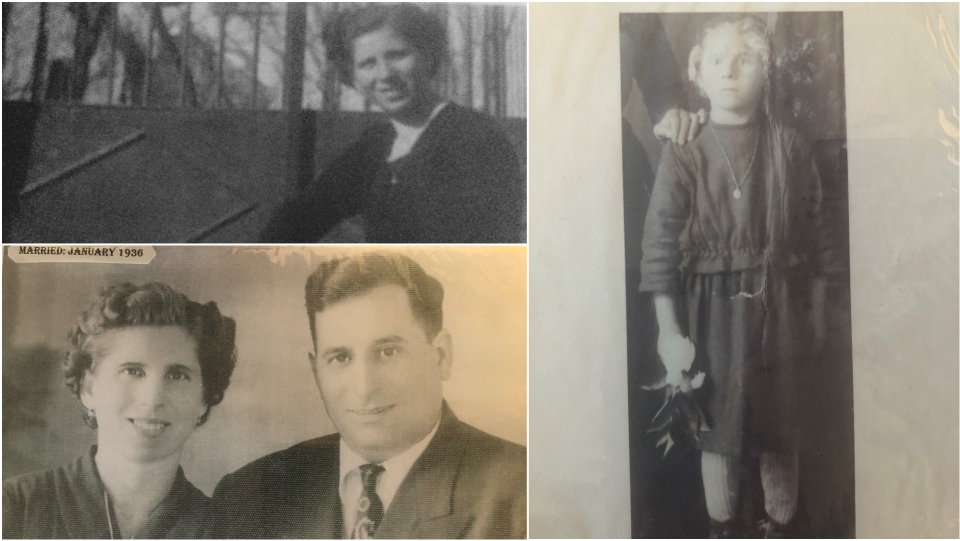 From those four kids have come 11 grandkids, and some 20 great-grandkids, many of whom had come to wish her well from outside the window of Villa Forum, the long-term care home where she lives.

“She’s been a wonderful person,” said Leonardi’s daughter, Mary. “That’s why we all love her, that’s why we’re all here today.”

Leonardi’s children say she has good days, and bad days. Sometimes she has trouble with her memory, but they say she seldom forgets the past.

According to her eldest son Renzo, “she remembers a lot about the past- that’s the way the memory goes when you get older.”

On this day, Leonardi had no trouble remembering the milestone. “I know, I know,” she said in English when a staff member reminded her in Italian that she was turning 105. “She’s happy that she arrived to 105,” said the worker.

Leonardi waved and smiled at her family as they approached to say hello. Some haven’t seen her in nearly a year due to COVID-19 restrictions.

Di Sibio, who organized the walk-up birthday party told CTV News Toronto, “I think it was special that she knew that we were all here. I know that’s she’s kind of forgetting but just to let her know that her whole family still loves her and supports her and is here no matter what.” 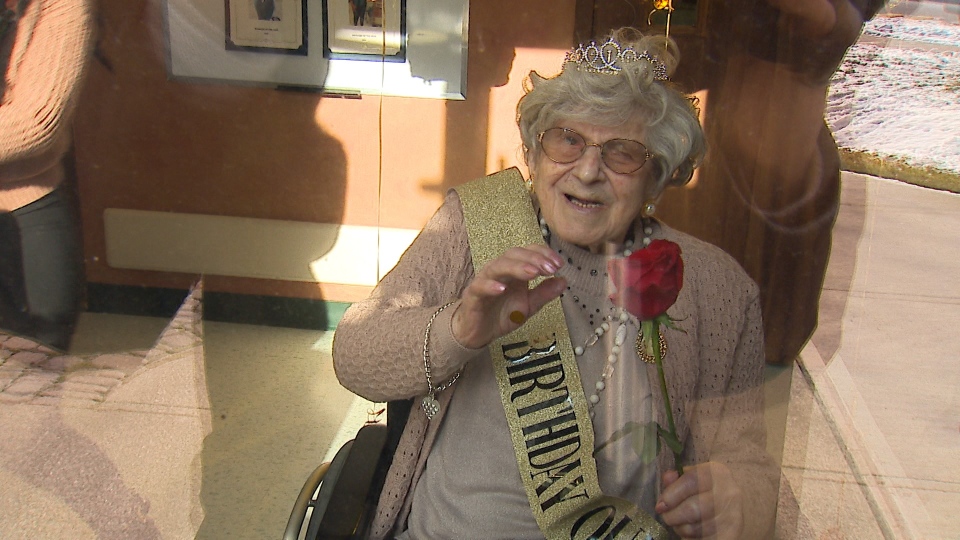