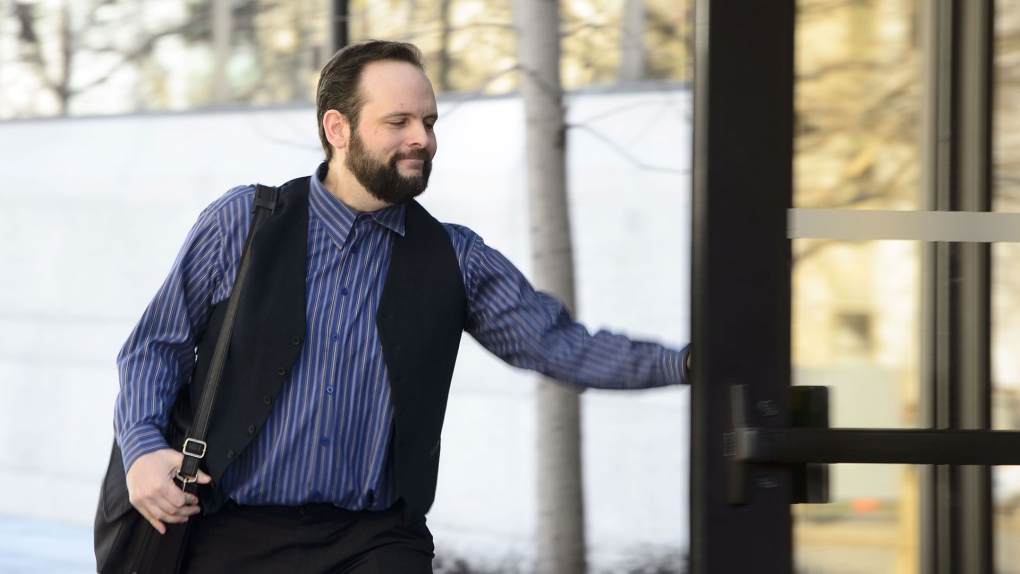 OTTAWA -- The sexual-assault trial of former Afghanistan hostage Joshua Boyle is held up this morning while lawyers consider how a new Supreme Court ruling affects the case.

Boyle, 35, has pleaded not guilty to offences allegedly committed against his wife, Caitlan Coleman, after they were freed following nearly six years in captivity.

Coleman, who is now estranged from Boyle, was set to be cross-examined today following a weeks-long delay over what evidence of their sexual history could be raised by the defence.

An Ontario Superior Court judge ruled in early June that Boyle's lawyer could introduce some of that history, which is unusual in sexual-assault cases.

However this morning Judge Peter Doody asked the Crown and defence to consider if a Friday decision by the Supreme Court of Canada had any bearing on sexual-history evidence already given by Coleman during direct testimony in March.

The Supreme Court ordered a new trial for a man acquitted of sexual assault, saying the past sexual relationship between the alleged victim and the accused should not have been entered into evidence and refined the rules for when such evidence is acceptable.