'Send him back': Petition calls for well-known Canadian musician to be deported from the U.S. 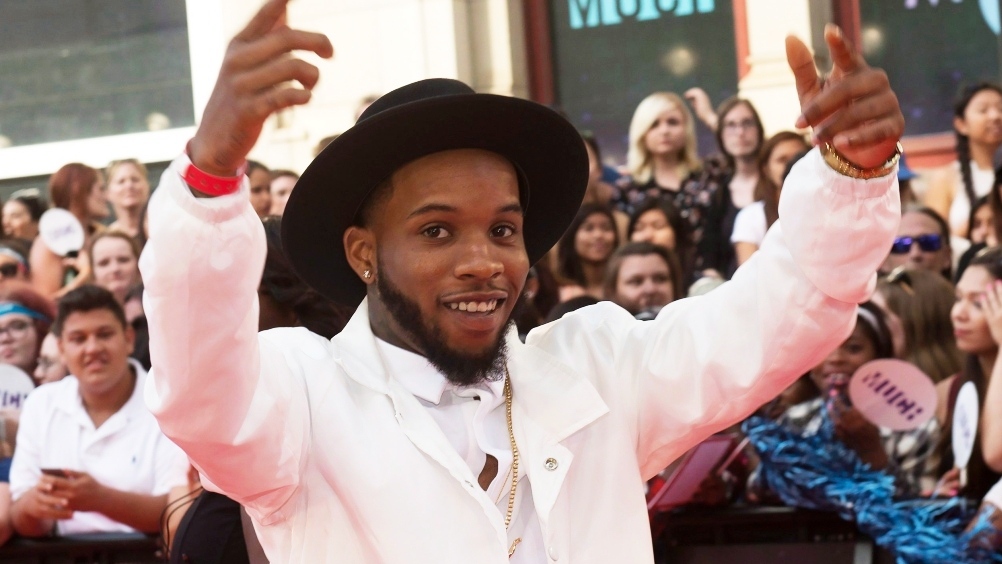 Tory Lanez arrives on the red carpet during the 2015 Much Music Video Awards in Toronto on Sunday, June 21, 2015. (THE CANADIAN PRESS/Nathan Denette)

TORONTO -- A petition calling for the deportation of a well-known Canadian rapper has garnered more than 17,000 signatures.

The Brampton, Ont. native Tory Lanez, real name Daystar Shemuel Peterson, has found himself in hot water in recent days. Megan Thee Stallion, whose legal name is Megan Pete, says that Peterson was with her on the morning of July 12 when she was shot several times. Los Angeles Police officer Jeff Lee confirmed that rapper Tory Lanez, was arrested on a concealed weapons charge the same morning.

In an Instagram post on July 15, Pete said that she suffered gunshot wounds “as a result of a crime that was committed against me and done with the intention to physically harm me.”

Pete’s social media post did not specify who shot her or why. 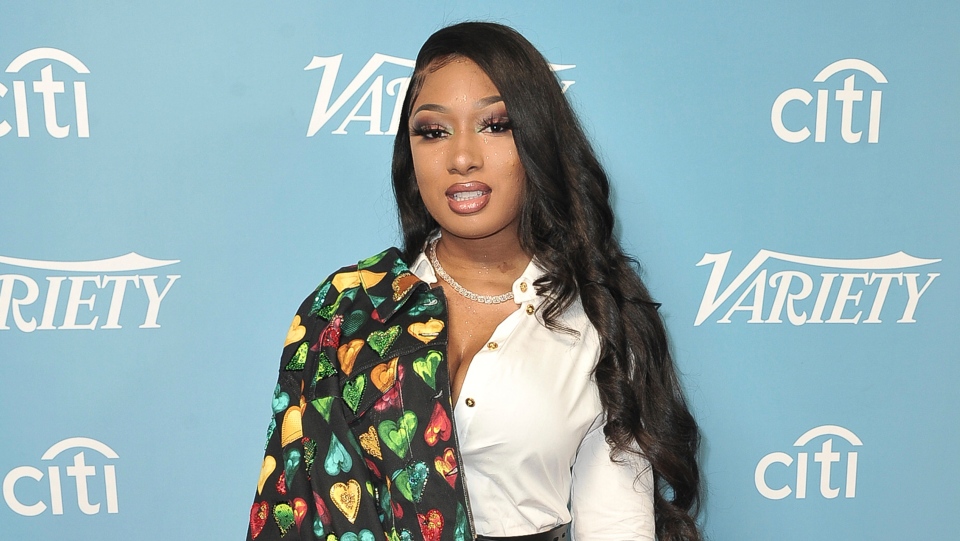 In the days following the incident, Pete has received an outpouring of support online from fans and fellow artists alike.

Conversely, Peterson has been the subject of intense backlash with many accusing the rapper of committing the shooting, though this has not been confirmed by investigators.

One such example is the petition on Change.org launched on July 27, Peterson’s birthday, which is hoping to see the rapper deported back to Canada.

“Deport Tory Lanez (Daystar Peterson) back to Canada and ban him from coming to America FOREVER,” the petition reads.

The petition has tagged the U.S. Department of Homeland Security and accuses Peterson of contributing “nothing to the American economy.”

“Furthermore, he should be banned from the United States FOREVER for intentionally trying to harm Megan the Stallion. SEND HIM BACK TO CANADA ASAP!”

Peterson, has not been charged in relation to the shooting.

The incident comes after Pete’s meteoric rise in the rap and pop music scene in recent months.

Pete’s Beyonce-assisted remix of “Savage,” which had a viral moment on the video-sharing platform TikTok, saw the Houston-based rapper top the all-genre Billboard Hot 100 this year.

The song is from Pete’s nine-track album “Suga,” which was released in March and helped the performer win best female hip-hop artist at last month's BET Awards, besting Cardi B, Nicki Minaj and Lizzo.

Attempts to reach Peterson for comment were unsuccessful. None of the allegations against Peterson has been tested in court.

With files from the Associated Press.