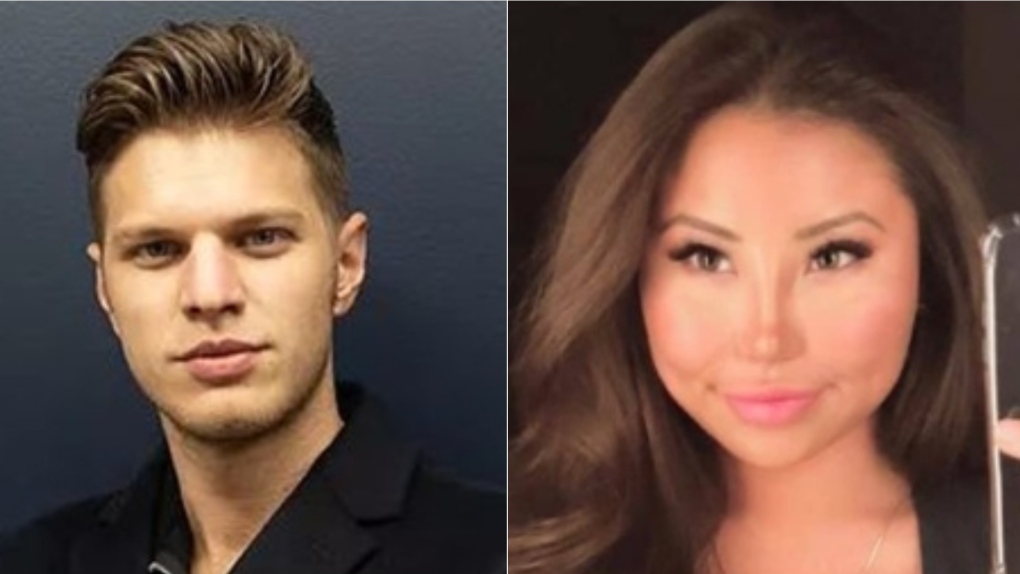 A second suspect arrested in Hungary has been extradited to Canada to face charges in connection with the murder of a man and the attempted murder of a woman in Hamilton, Ont.

On Feb. 28, 2021, police were called to a shooting in the area of Arvin Avenua and Hilton Drive around 7 p.m. after receiving a report of shots fired.

When officers arrived at the scene, they found the body of 39-year-old British Columbia resident Tyler Pratt, who had been pronounced dead at the scene.

A 26-year-old woman was also found suffering from a gunshot wound on the side of the road. She was rushed to the hospital and has since been released after “extensive treatment,” according to police.

The two victims were known to each other, police have previously said, although their exact relationship has not been disclosed.

Investigators identified two suspects in the fatal shooting; however by that time both had fled the country.

Police say the suspects, who were identified as 28-year-old Oliver Karafa and 25-year-old Yun (Lucy) Lu Li, had settled in eastern Europe within 24 hours of the incident.

Both were arrested in June by local law enforcement in Budapest, however only Li was extradited the following month. 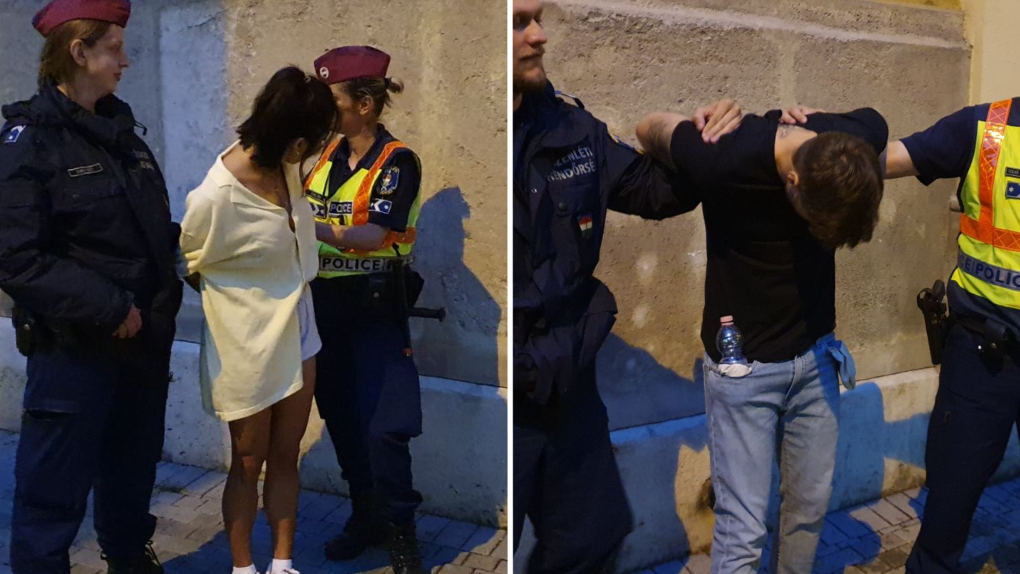 Eight months later, Karafa has been escorted back to Canada, Hamilton Police confirmed Wednesday in a news release.

“Hamilton Police Service recognizes all the efforts of our policing partners domestically and internationally, specifically, the Hungarian Fugitive Active Search Team (FAST), for the collective efforts that resulted in the arrest of these wanted individuals,” officials said.

He is expected to appear in court on Thursday.