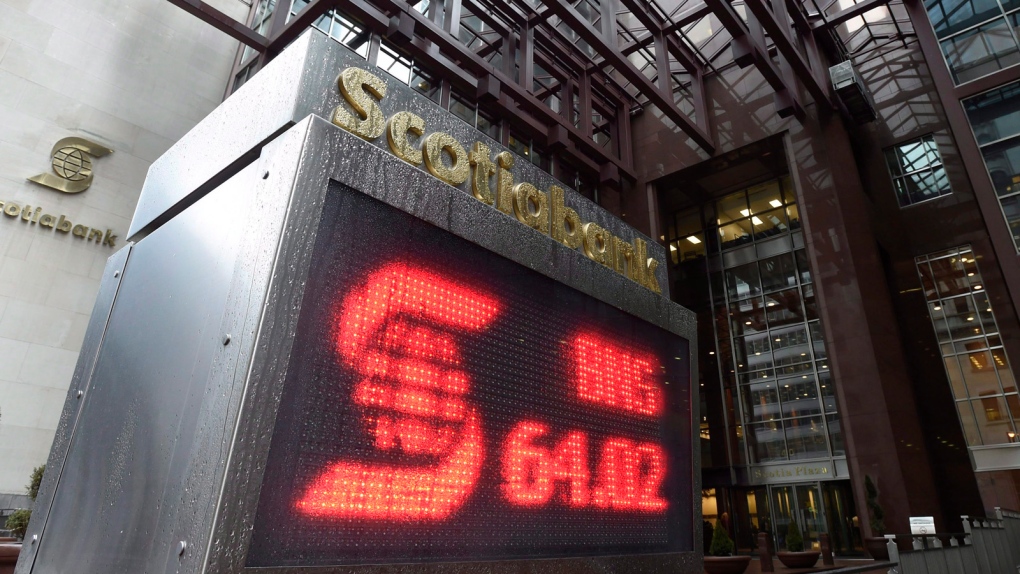 TORONTO – Scotiabank says protests in the capital of Chile have "prompted" it to postpone an investor event that was set to be held in Santiago this week.

The Toronto-based lender says in a release that it remains committed to hosting Scotiabank's Investor Day in Santiago, but will push it back to early 2020.

Protesters and police violently clashed Monday, the latest in continuing unrest that has left at least 11 dead and led the Chilean president to say the country is "at war."

The protests in Santiago began last week when hundreds of young people mobbed several subway stations to protest an increase in fares, but analysts say they were led by frustration and a growing sense of economic inequality.

Scotiabank has a large international footprint, with a focus on the Pacific Alliance countries of Chile, Colombia, Mexico and Peru.

The Canadian lender says the bank is hopeful that the situation in Santiago will be resolved soon and Scotiabank's thoughts are with "our people and customers in the impacted area."

– With files from The Associated Press