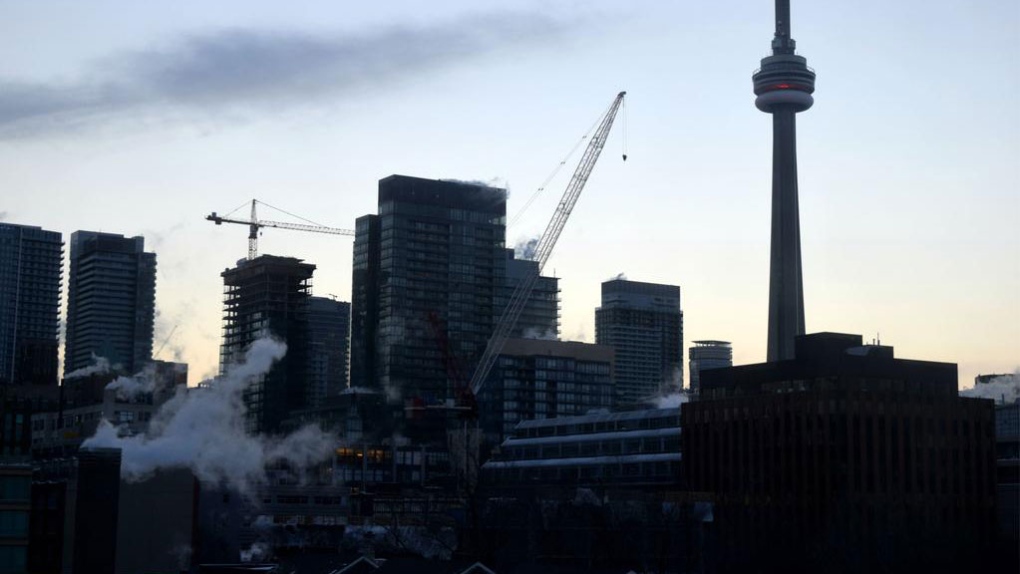 A new report is sounding an alarm about the effects of Airbnb listings on the availability of rental housing in the city.

The report was released Thursday by the Canadian Centre for Policy Alternatives’ Ontario office. It found that just 13 per cent of hosts in the city account for 37 per cent of total Airbnb listings in Toronto.

In July, that same group accounted for 46 per cent of total estimated Airbnb revenue in Toronto.

While the company bills itself as a home sharing service, the report also found that nearly two thirds of Airbnb listings in Toronto are for entire homes.

“For a company that bills itself as an opportunity to share your home for extra cash, a large proportion of listings are posted by a small group of hosts who list multiple properties,” CCPA-Ontario Director Trish Hennessy said in a news release accompanying the report. “The high concentration of revenue in the hands of a small percentage of multiple listing hosts suggest they may using the Airbnb platform for commercial purposes to set up a short-term rental business without being subject to regulatory oversight.”

Member of the city’s hotel industry have complained in the past that some people who use private residences as defacto hotels by listing them on Airbnb are not subject to the same commercial taxes and standards as hotels.

Airbnb listings have grown by 288 per cent since 2013, according to the report, with a high concentration in the waterfront, Liberty Village area, and the Church-Yonge corridor.

“Meanwhile, a look at vacancy rates (row/apartment) for rental units in those three hotbeds of Airbnb activity raises a concern for policy makers tasked with ensuring affordable housing in Toronto,” the report says.

City officials have frequently cited unaffordable rental prices as a growing concern in the city.

Numbers released by the Toronto Real Estate Board earlier this year showed that the average price to rent a one-bedroom condo in the city in the first quarter of this year was $1,662, a nearly five per cent increase over the same time a year earlier.