Red carpets are back at TIFF, but big questions loom about the future of cinema

Red carpets are back at TIFF, but big questions loom about the future of cinema 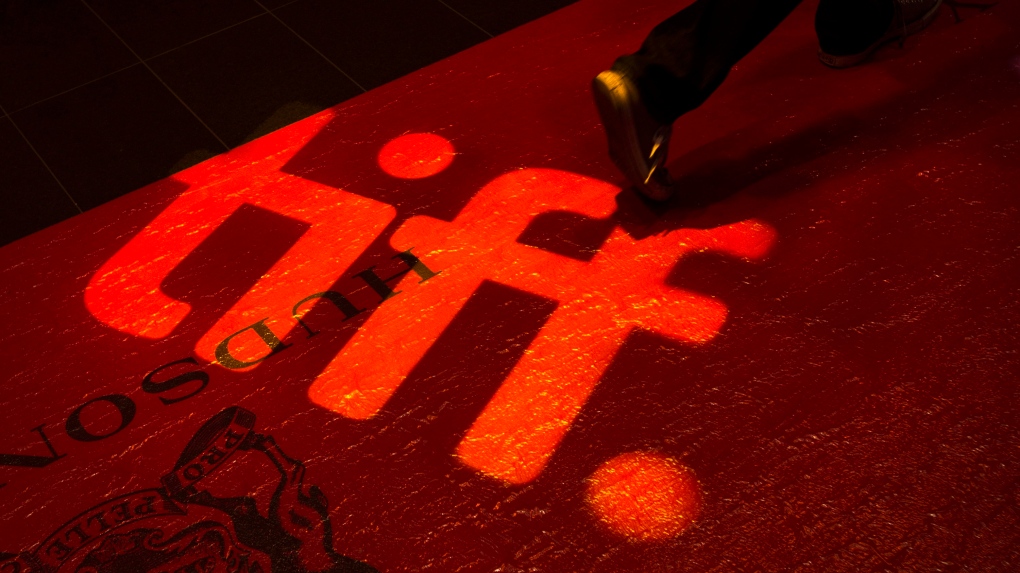 FILE - A man walks on a red carpet displaying a sign for the Toronto International Film Festival at the TIFF Bell Lightbox in Toronto on Wednesday, September 3, 2014. THE CANADIAN PRESS/Darren Calabrese

A motorcade of Hollywood glitterati and steady flow of cinematic hype descends on the Toronto International Film Festival this week, but a dark cloud looms over the celebration as the battered movie industry faces crucial questions about its future.

Three years have passed since TIFF last held a fully in-person film festival and in that time the world of movie-going has undergone a seismic shift.

Movie theatres, once a reliable part of the film business, have slipped into financial uncertainty while the streaming industry has picked up some of the slack. Films that once had a six- to eight-month road through awards season can now debut at home within weeks of hitting cinemas.

If television is the centrepiece of the cultural conversation, some observers say that raises questions about whether TIFF -- or any other film festival -- holds the cultural heft it once did.

Amil Niazi, showrunner of CBC's podcast Pop Chat, says the excitement surrounding the return of TIFF this year comes "under this umbrella of questioning and consideration" for what it means to be one of the world's biggest film festivals.

"There are more and more questions about the purpose of an in-person festival ... and whether that kind of pomp and circumstance, glitz and glamour, really has a place in this industry." Niazi said.

After holding mostly digital screenings the past two years, organizers at TIFF seem determined to prove an in-person festival is the way to go. Over the 11 days starting Thursday, the festival will host film premiere parties, Q-and-A's, as well as concerts and pedestrian-luring activations from corporate sponsors along King Street West, or Festival Street.

Inside cinemas, TIFF returns to its pre-pandemic size with a lineup of more than 200 feature films.

Harry Styles, Oprah Winfrey and Daniel Craig will be among the names in town for film premieres, while Taylor Swift swings through Toronto to discuss and screen her 13-minute short "All Too Well," which debuted online last November.

Several film selections will pay tribute to the communal virtues of cinema. Steven Spielberg's semi-autobiographical "The Fabelmans" and Sam Mendes' movie house drama "Empire of Light" both build a plot around the appeal of the silver screen, while Chandler Levack's "I Like Movies" unfolds at a Canadian video store chain.

Those nostalgic reflections are also a reminder of how quickly popular viewing habits become folklore.

After months of COVID-19 closures, audiences have returned to theatres in significant numbers, but not enough to reach levels before the pandemic.

Even "Top Gun: Maverick" breaking records this summer hasn't eased concerns. Besides a handful of superhero movies and sequels, few movies have attained breakout status, and the most anticipated titles coming out of film festivals -- including David Cronenberg's "Crimes of the Future" and George Miller's "Three Thousand Years of Longing" -- have been dead on arrival at the box office.

Meanwhile, a seemingly bottomless supply of cash from technology companies has allowed Netflix and other streaming giants to gobble up prizeworthy festival titles, leaving smaller indie distributors to crumble under their own financial debts.

All of this casts uncertainty over the future shape of the industry as TIFF mounts its comeback.

Claire Peace-McConnell isn't convinced any of these outside forces will leave a dent in TIFF's reputation. The head of Canadian content development at distributor VVS Films said the festival understands that while the movies are its main event, it's also about "all of the extras."

"Being in the room when Steven Spielberg has a world premiere, that's a once-in-a-lifetime opportunity," she said, pointing to the upcoming world premiere of "The Fabelmans" on Saturday.

"I think anyone that says film festivals are dead, they need to go to that screening and they need to feel the energy in that room. Because that's irreplaceable."

But while the promise of a brush with fame may draw big audiences to some public screenings, it's the rest of the TIFF selections that face a less certain fate.

Many Canadian arts events have struggled with unpredictable attendance since their spaces reopened over the past year and it's unclear how many festivalgoers will turn up for small art films.

Powys Dewhurst, a film director who also oversees strategy for industry events, said that casts uncertainty over all arts gatherings -- not just TIFF.

"Many of these various institutions are having a tough time during pandemic filling seats," he said.

"I think there's no real way to tell what that's going to look like at this stage."

Pushing ahead, TIFF organizers seem determined to cast aside any stark reminders of the pandemic.

Gone are the drive-ins where couples canoodled in the privacy of their SUVs, while outdoor movies under the stars have been reduced to classic films instead of premieres.

Even the virtual screenings that won over new festivalgoers are largely fading to black. Only two dozen titles are available to rent at home after Sept. 13.

Cameron Bailey, the chief executive of TIFF, defended the small list of at-home viewing titles, saying in some cases that choice is made by the film's producers and distributors.

"(They) are very cautious about presenting their films online," he said, pointing to factors such as piracy.

"The last two years when we didn't have much choice, the rights holders were as co-operative as they could be in terms of allowing us to screen some online across Canada."

Fewer or no virtual options is a mistake for any film festival that hopes to stay relevant, suggested Candice Frederick, senior culture reporter at the Huffington Post in New York.

"Moving forward, I think every major festival should have that capability," she said.

"There will be a substantial number of people who only experience festivals virtually, so I think that's integral. The idea of not having that platform will always be a mistake."

Frederick is confident TIFF will maintain its appeal, even as the broader industry faces unprecedented strife.

"There's still enough reverence for the theatre. People will attend a festival, maybe not in the exact same way that they did in the past, and maybe not even as often, but ... people still want to go," she said.

Niazi agrees, but suggests some of the trends may ultimately dim the spectacle surrounding TIFF.

"If it's really the triumphant return that it's espousing to be, I think (TIFF) will actually be a much smaller, more tightly controlled version of itself," she added.

-- With files from Nicole Thompson

This report by The Canadian Press was first published Sept. 6, 2022.