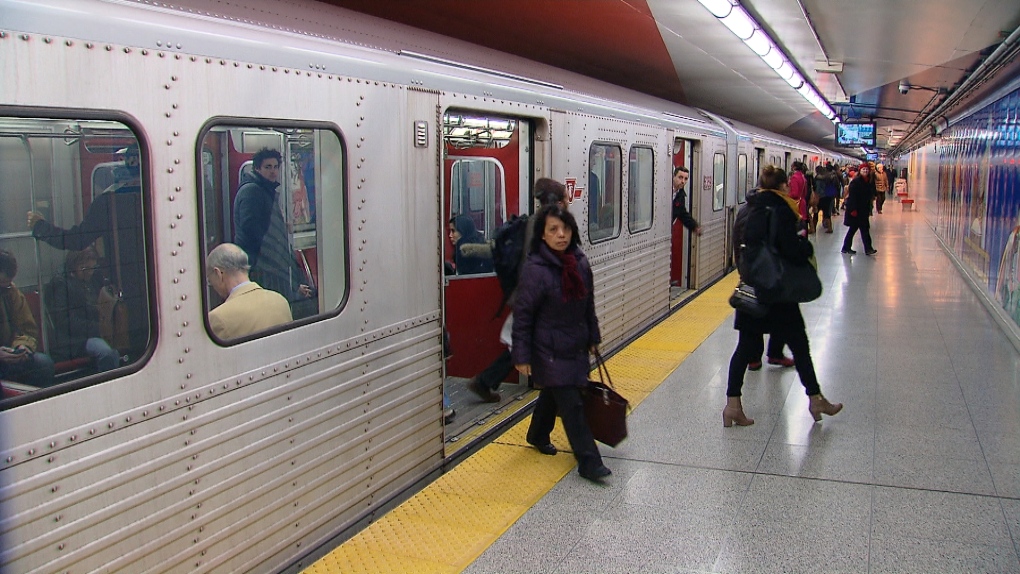 An examination of more than 5,600 air quality samples taken from the city’s subway system has found that the level of pollutants underground are within the occupational exposure limits mandated by the province.

The TTC began a comprehensive study of the air quality in its subway system back in 2017 following the publication of a Health Canada study which suggested that the particulate matter in Toronto’s system was 2.5 times higher than systems in Montreal and Vancouver.

According to a report that will go before the TTC’s board today, the study revealed that non-maintenance employees do not require respiratory protection as their exposure to particulate matter remains within the levels set out in the Occupational Health and Safety Act.”

The report says that only one maintenance group, who are already part of its respiratory protection program, are exposed to levels of pollutants which exceed the regulation, in this case “silica and inhalable particulates during structure maintenance activities.”

“These findings are generally consistent with the results of the 1995 Subway Air Quality Study, where none of the contaminants in the 280 plus samples collected were above the former or the current occupational exposure limits,” the report notes.

The union representing TTC workers has previously accused the transit commission of ignoring “longstanding concerns about subway air pollution” and has said that all subway employees should be allowed to wear respiratory masks.

The union has also criticized the TTC for going 22 years before comprehensive air quality studies.

“No matter what the TTC says, it’s unacceptable for subway workers to sneeze and cough out filthy black dust after a shift,” ATU Local 113 Secretary-Treasurer Kevin Morton said back in 2017.