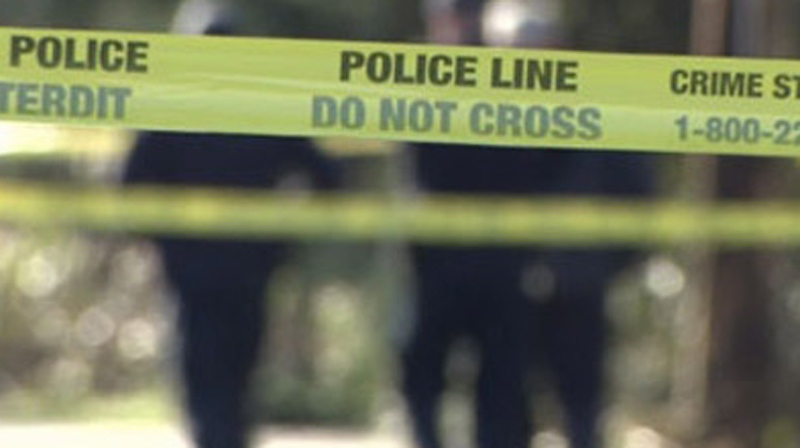 OAKVILLE, Ont. - Police say they're searching for three suspects after a home invasion in Oakville, west of Toronto.

Investigators say three men forced their way into the house (on Orchard Drive) around 6 p.m. Saturday.

They say several rooms were ransacked before the suspects took off with cash and clothing.

Police say the men fled the scene in a black Cadillac SUV-type vehicle.

They say a resident was home at the time but wasn't hurt.

Police are asking anyone with information about the incident to come forward.