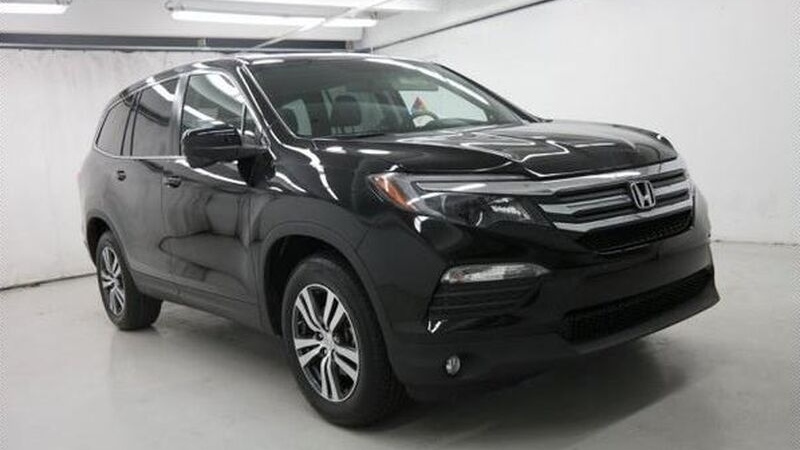 A Honda is seen in this image provided by police. (Toronto Police Services)

Investigators have released an image of a vehicle similar to the one believed to have been involved in a North York hit-and-run that left a 77-year-old woman dead.

Pasquina Lapadula was crossing Islington Avenue, near Aviemore Drive, around 6:30 a.m. on Nov. 28 when she was struck by a vehicle travelling northbound.

Police said the driver involved in the collision fled the scene.

Lapadula went for a walk every morning around that time, her nephew said. 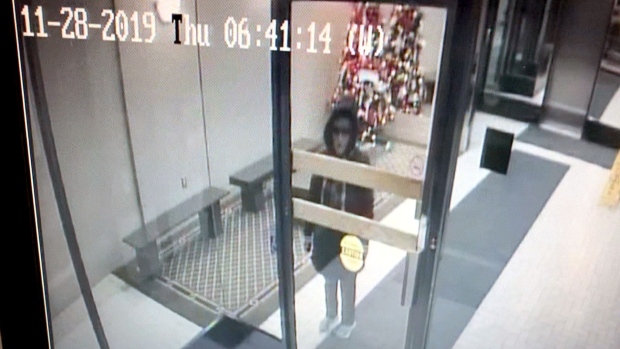 On Tuesday, police said they were searching for a 2016-2018 dark coloured Honda Pilot in connection with the incident. In a news release, investigators released an image of a Honda similar to the one believed to be involved in a hit-and-run.

“Officers are asking the person responsible for this hit and run to contact a lawyer and turn themselves in,” police said in the news release.

Anyone with information is being asked to contact investigators at 416-808-1900 or to reach out to Crime Stoppers anonymously.