An arrest has been made and one body has been recovered in the alleged murder of an Ontario couple who disappeared last month, police say.

Investigators with York Regional Police said Tuesday that Nguyen and Tran are believed to be victims of foul play in a targeted attack.

Police said they believe the couple was murdered on Sept. 18 at 111 Zenway Boulevard, which is a commercial property in Vaughan, Ont.

On Friday, York Regional Police announced Recaldo Liburd of Vaughan, Ont. has been charged with two counts of accessory after the fact of murder in connection with the investigation. 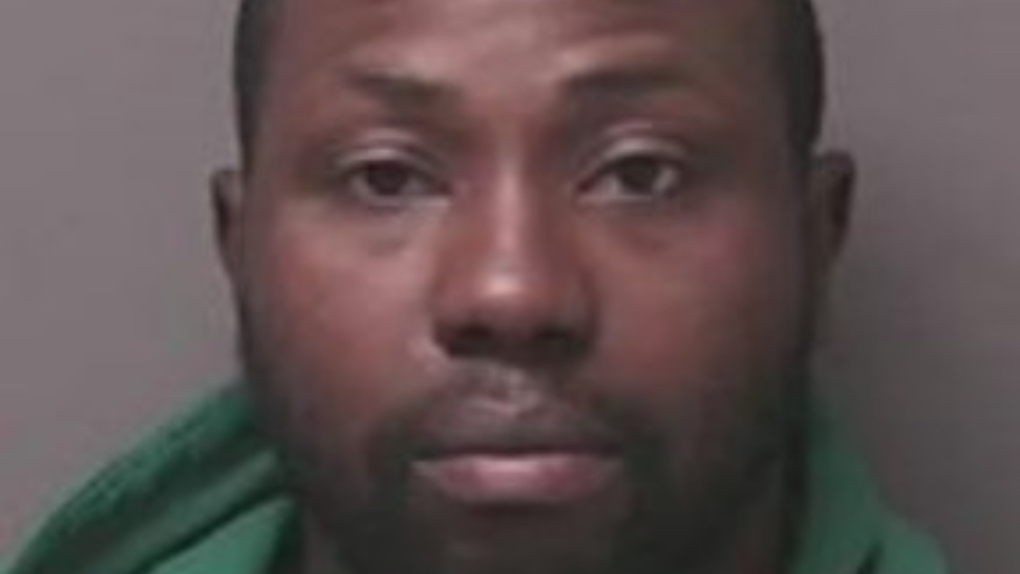 Police said one of the bodies has been recovered at Twin Creeks Landfill and Environmental Centre in Watford, Ont.

Authorities are still working to recover the other body, which is believed to be at the same location.

A Canada-wide warrant is still in effect for Phuong Tan Nguyen, who is wanted for two counts of first degree murder.

He is believed to have fled the Toronto area, police said earlier this week.

YRP Const. Maniva Armstrong said Tuesday that there is "no information to suggest there was a connection between the parties," despite one victim having the same last name as the accused.

"There is no relation or connection between the two of them," Armstrong said.

Police did not say why they believe the attack is targeted or how the two victims died.

Armstrong said police have been in close contact with the family Nguyen and Tran.

A fire in the neonatal unit of a hospital in Senegal has killed 11 newborns, President Macky Sall said. Only three infants could be saved.

The circumstantial evidence against Nathan Carman had been lying in plain sight for years before his surprising indictment and arrest this month on allegations he killed his mother at sea off New England in a plot to inherit millions of dollars.