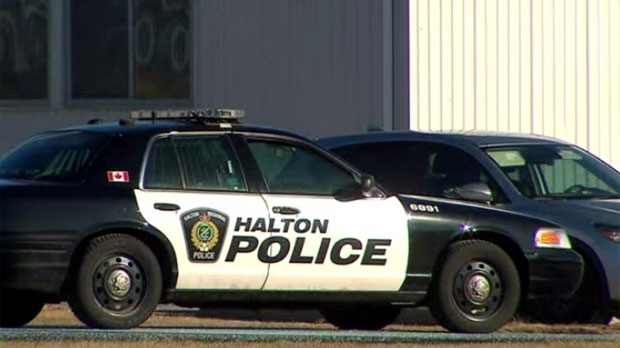 TORONTO -- Halton police are investigating after a male made a prank call falsely claiming that he had killed someone in Milton.

On Tuesday, shortly before 11 a.m., police received a call from a male who said that he had shot and killed someone in the area of Maple Avenue and Thompson Road North.

Chris Hadfield Public School and St. Peter Catholic Elementary School were placed in a precautionary hold and secure due to their proximity to the alleged incident.

Police said numerous officers including the tactical and canine unit attended the scene and determined that the call was “unsubstantiated.”

Investigators believe the call was a swatting incident.

Swatting is described as a prank call to police where the caller makes a serious false report with the purpose of getting police and emergency responders dispatched to an ongoing incident.

“False reports like these carry rippling impacts on our community's safety and well-being. The risk to residents is significant,” police said in a press release issued Tuesday afternoon.

Investigators are looking to identify those involved with the call.

Anyone with information is asked to contact police at 905-825-4777 or Crime Stoppers anonymously.