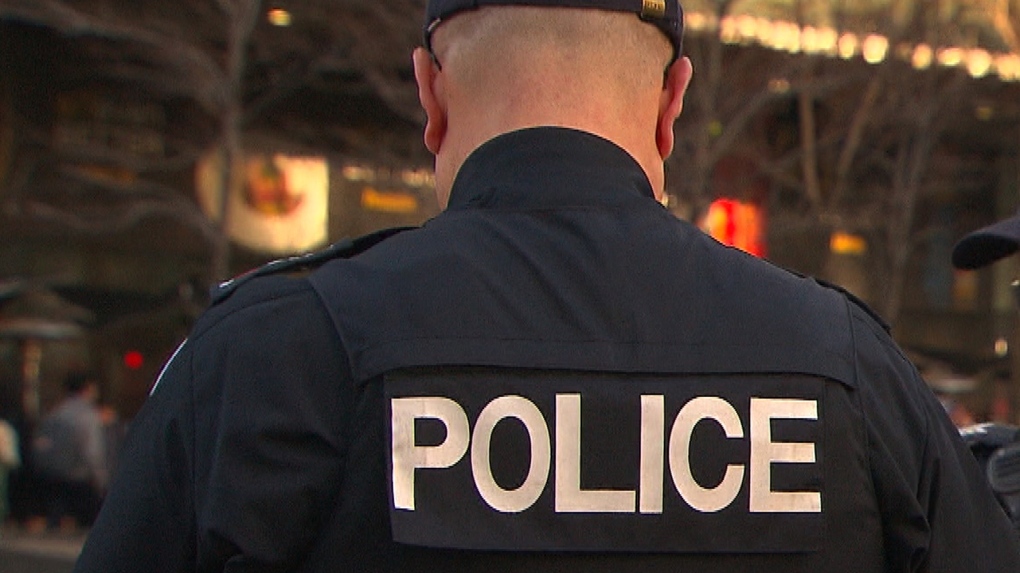 TORONTO -- Toronto police are investigating a suspicious death at a a Scarborough building Wednesday night.

Emergency crews were called to an address in the area of Comstock Road and Warden Avenue around 8:50p.m. after receiving a report of a medical complaint.

When officers arrived at the scene, they found a man suffering from “obvious signs of trauma.” Paramedics performed CPR, but the man did not recover and was pronounced dead.

The victim was been identified as 51-year-old Dobroslav “Bobby” Manchev, of Toronto.

The death has been deemed suspicious and the homicide unit has been called in to investigate. A post-mortem has been scheduled for Friday.

No further information has been released regarding possible suspects or the circumstances surrounding the death.

Police are asking anyone with information to contact police or reach out to Crime Stoppers anonymously.