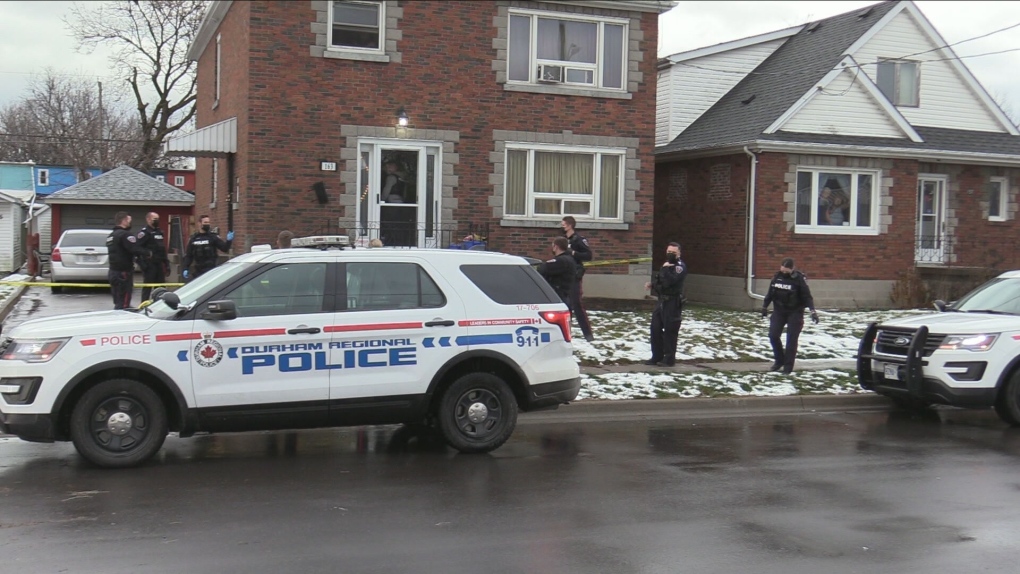 Police are investigating a stabbing in Oshawa that left one person seriously injured.

TORONTO -- Police are investigating after a 23-year-old man was seriously injured in a stabbing in Oshawa on Monday morning.

Police said they were called to the scene of the stabbing on Banting Avenue at around 9 a.m.

The male victim was transported to a trauma centre with serious injuries, but is now in stable condition, police said.

Investigators reported that one man in his 20s is currently in police custody.

The victim a 23-year-old male remains in trauma hospital in stable condition. A male in his 20's was taken into custody. Investigation is ongoing. This was an isolated incident. https://t.co/u6UcILMtYd