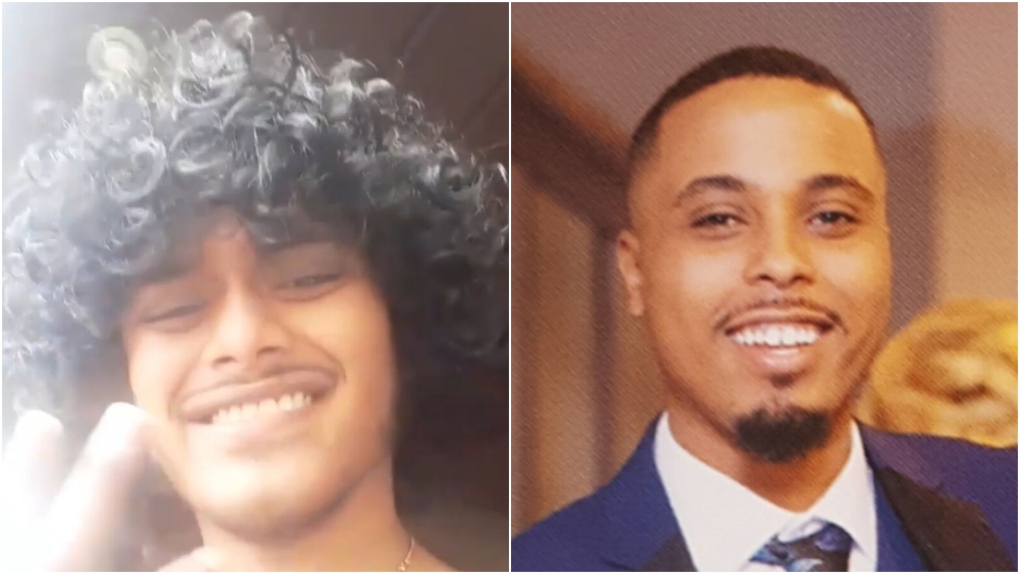 Daniel Fung (left) and Mohamed Moallim (right), are seen in these undated photographs provided by police.

TORONTO -- Two men who were fatally shot in Scarborough Sunday night have been identified by police.

Toronto police were called to the area around Danforth Road and Thicketwood Drive around 10:30 p.m. after receiving reports that multiple gunshots were heard in the area.

When officers arrived at the scene, they found two men suffering from life-threatening injuries.

Both were pronounced dead at the scene.

In a news release issued Monday evening, police identified the victims as 25-year-old Daniel Fung and 23-year-old Mohamed Moallim. Both are Toronto residents.

Police said that three people were taken into custody at the time of the shooting, but their arrests are not related to the homicide investigation.

As such, investigators are asking anyone who may have seen the victims or heard or witnessed anything suspicious to contact police.

“Even the smallest amount of information could be vital to the investigation,” police said.