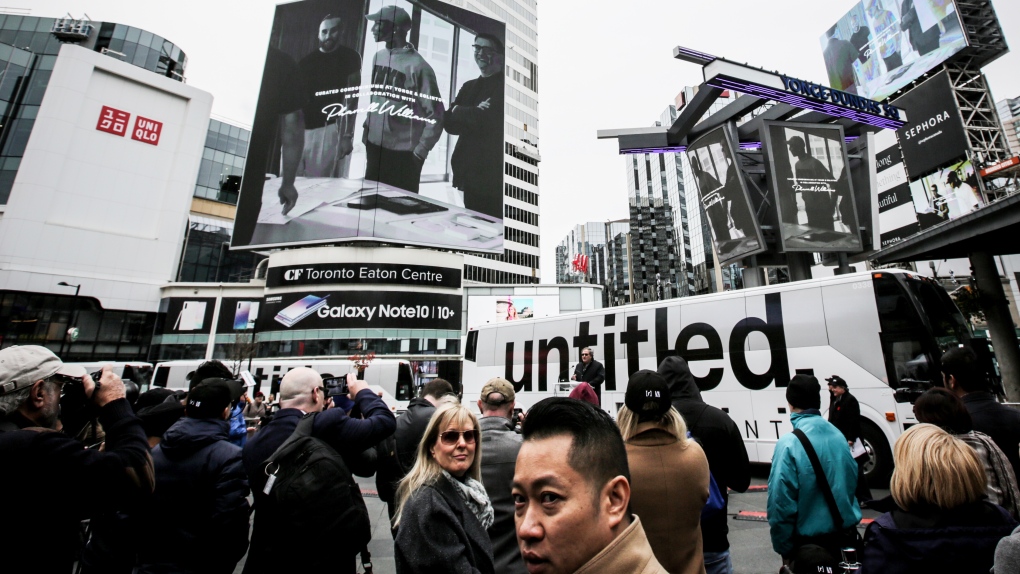 TORONTO -- Songwriter, producer and fashion designer Pharrell Williams has teamed up with a pair of condominium developers to build two residential towers in midtown Toronto.

Reserve Properties and Westdale Properties say the project -- dubbed "untitled" -- will feature 750 units between two joined towers at the intersection of Yonge Street and Eglinton Avenue.

They say this is Williams' first foray into residential development and that the "Happy" hitmaker weighed in on a variety of design aspects, including the buildings' facade, interior and furnishings.

The singer, performer and former judge on "The Voice" has also designed clothing, sneakers, jewelry, sunglasses, furniture and sculpture. 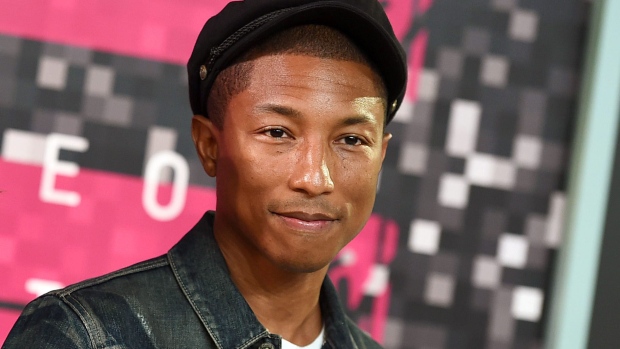 The celebrity partnership follows a similar one involving late fashion giant Karl Lagerfeld, who teamed with Freed Developments and Capital Developments to launch Art Shoppe Lofts + Condos, now under construction in the same neighbourhood. And actor Robert De Niro has lent his star power to the two-tower Nobu Residences, a downtown condo development bound for the city's entertainment district.

Sales for "untitled" are slated to begin in early 2020.

Williams said in a release that the name refers to "the notion that physical space is only a backdrop."

"To live your life 'untitled' means not having to live up to something or perform beyond a standard. For the standard to literally just be this beautiful matrix that allows people to create their own world," said Williams, who appeared at a downtown media event via video Tuesday.

Williams recorded the video statement while in Japan. It was broadcast on giant screens at Yonge-Dundas Square, but organizers say he is expected to attend the launch of the Toronto project in January.

The Toronto partners said they met Williams in New York, Los Angeles and London over the past year to discuss "key themes around essentialism, connections to the elements and the universality of space."

This report by The Canadian Press was originally published on Nov. 5, 2019.