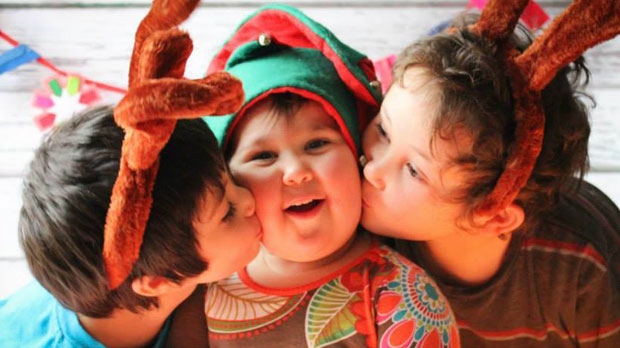 An online petition that is gaining traction online urges the City of Brampton to name a park in honour of three children and their grandfather who were killed by a drunk driver in Vaughan last year.

A petition has surfaced online calling for a Brampton park to be named in honour of three children and their grandfather who were killed in a drunk driving crash in Vaughan last year.

The Change.org petition, which currently has about 2,500 signatures, asks that the City of Brampton name a park after the Neville-Lake family to serve as a constant reminder of the “tragic consequences of drinking and driving.”

“There is nothing that can bring these happy children, who were so full of life and promise, or their loving grandfather, back. Yet we want something to be done to ensure the Neville-Lake victims are never, ever forgotten,” the author of the petition wrote.

Nine-year-old Daniel Neville-Lake, his five-year-old brother Harrison and their two-year-old sister Milly were killed along with their 65-year-old grandfather Gary Neville after a drunk driver slammed into the family's minivan at Kirby Road and Kipling Avenue in Kleinburg on September 27.

The driver, 29-year-old Marco Muzzo, was sentenced to 10 years in prison in connection with the deadly crash last month.

The petition suggests that a small memorial should also be erected at the park to remember the victims of the crash.

“It is critical that we never forget,” the petition reads. “Remembering could save lives in the future.”