Person located without vital signs after shooting at Yonge-Dundas Square 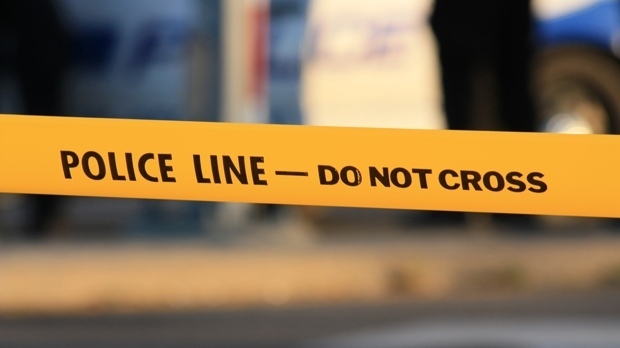 A person has been located without vital signs after a shooting took place at Yonge-Dundas Square on Wednesday night.

Toronto police said officers were called to the area of Yonge and Dundas streets at around 11 p.m.

Anyone who may have witnessed the incident is asked to contact police.

Roads have been blocked off in the area to accommodate an investigation.