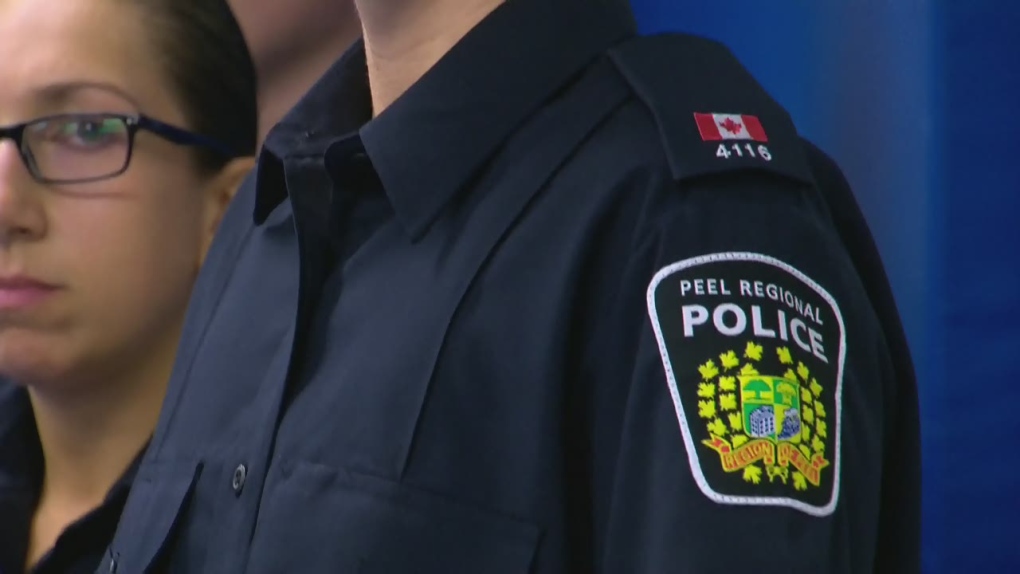 Peel police are making a public appeal for information following a road rage incident in Mississauga earlier this week that left a 38-year-old man with serious injuries.

Police say that the victim was driving a white 2012 Dodge Caravan northbound on Maingate Drive near Eglinton Avenue at around 10:50 p.m. on May 23.

They say that the victim turned onto Aimco Boulevard and pulled into a parking lot but was followed by a man on a motorcycle who had been driving traveling behind him.

Police say that a “heated argument” then took place. During the course of that argument, police allege that the suspect assaulted the victim, causing him to sustain serious injuries.

The suspect then fled the scene.

Police are asking anyone with information to contact investigators at the 12 Division Criminal Investigation Bureau at (905) 453-2121, ext. 1233.