Patient who went missing after supervised walk at CAMH has been found: police 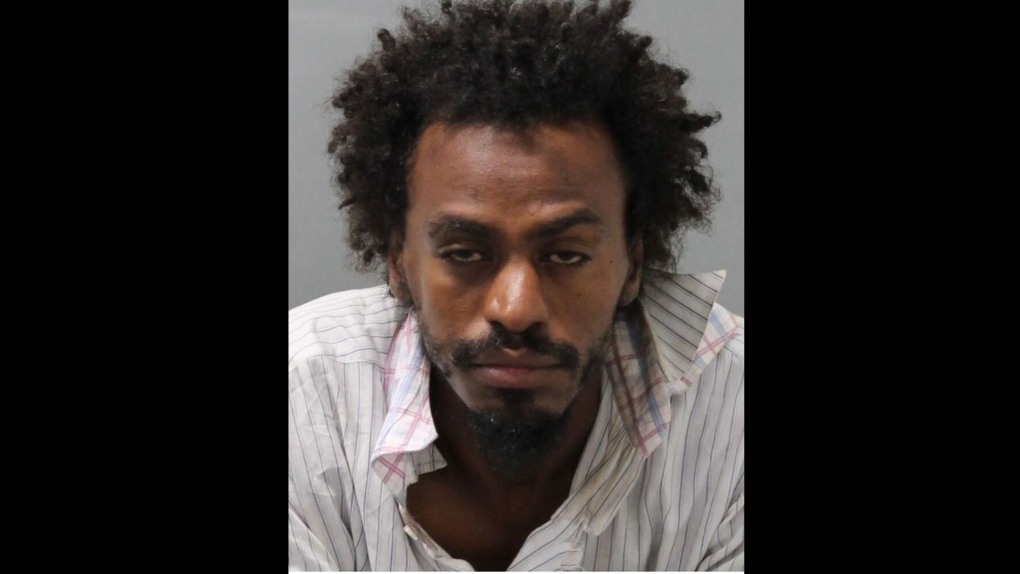 Police say Gashawbeza Gashaw Kefene, 35, was last seen during an escorted walk on Friday afternoon at the Centre for Addiction and Mental Health. (Toronto Police)

Toronto police say a man who disappeared from a mental health hospital on Friday afternoon was found on Saturday.

Police say the 35-year-old had last been seen during an escorted walk on Friday afternoon at the Centre for Addiction and Mental Health.

They didn't say where or how the man was found.

He was the latest in a spate of patients to disappear from CAMH, after three men who were detained at the facility walked away in July.

Two were later brought back into custody, including one man with a lengthy history of sexual offences against strangers.

Police have said Zhebin Cong, found not criminally responsible for the 2014 death of his roommate, left the country on July 3 and remains at large.

CAMH has announced an external review of procedures for granting passes and privileges as several patients have managed to walk away recently. An internal review is also underway.