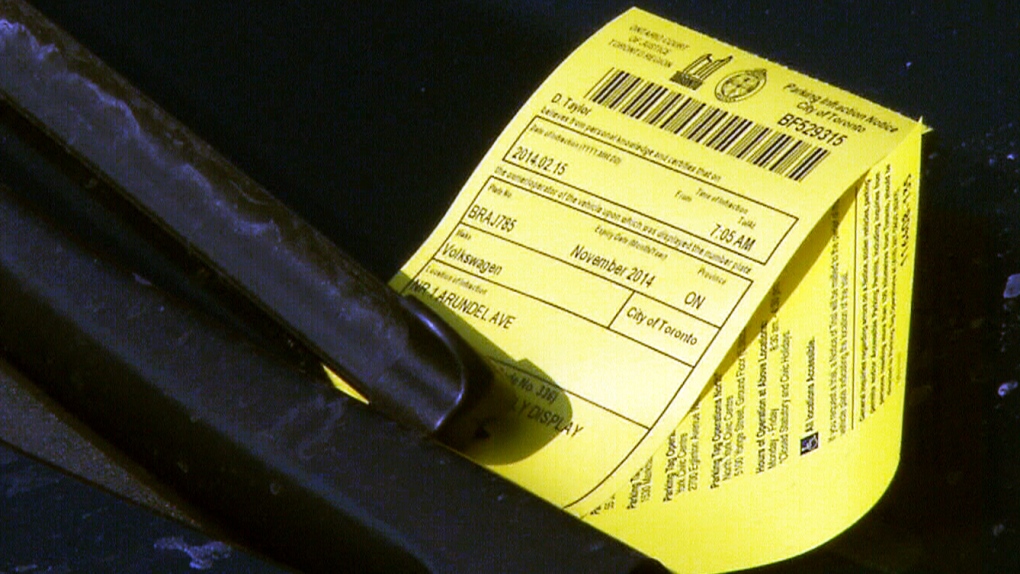 Toronto police will be cracking down on illegally parked vehicles in Toronto starting in September, the mayor said Thursday.

Police will be cracking down on illegally parked vehicles in Toronto starting in September, the mayor said.

At a news conference Thursday, Toronto Mayor John Tory said he and the chief of police have agreed to conduct another parking enforcement blitz following the success of the operation earlier this year.

"The blitz is on," Tory told media at City Hall.

In January, Tory made good on an election campaign promise to fight gridlock in the city, rolling out a "Tag and Tow" campaign that targeted vehicles parked illegally during rush hour.

Drivers parked on major roads during morning and afternoon rush hours were towed at the owner's expense during a period of zero tolerance. Drivers were also charged up to $230 to get their vehicles back. Delivery truck drivers were charged up to $1,000.

Tory said the zero-tolerance measures have continued since January, and added that he receives regular reports of the number of vehicles towed.

Still, he said many have slipped back into bad habits, and a blitz would remind drivers of the rules. The next blitz will begin in September and continue through the fall, he said.

"I think we can't possibly allocate enough police officers to find every person that's being inconsiderate, so we're going to do a bit of a blitz to remind them that those policies are in place."