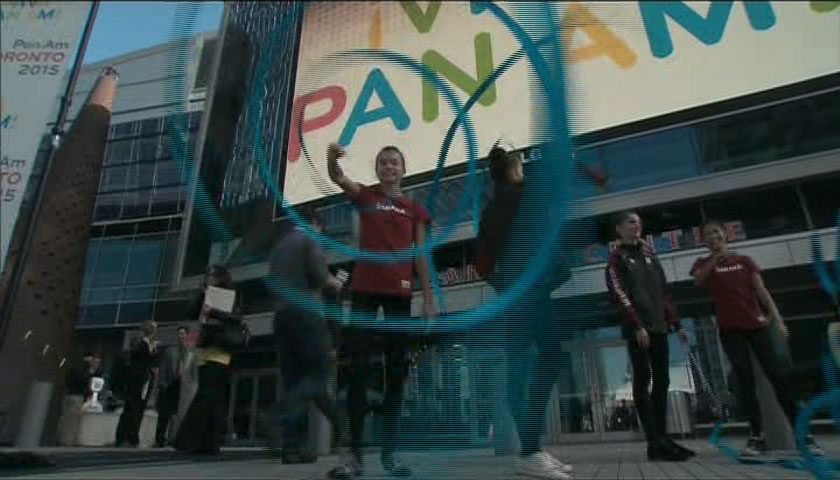 TORONTO - Organizers of the 2015 Pan American Games in Toronto are looking for communities to host some soccer games in case Hamilton cannot finalize plans for a stadium before a Feb. 1 deadline.

Toronto 2015 CEO Ian Troop, speaking on a conference call following a board meeting Thursday, said interested municipalities were being invited to submit expressions of interest by Dec. 15.

While the news appeared to be aimed at spurring along Hamilton's city councillors and the Tiger-Cats to get things done, Troop insisted the motivation was prudence alone.

"We would love nothing more than Hamilton to get the large stadium in place but we've got to manage our risk and the greater responsibility we serve to make sure that the Games have the facilities they need in '15," he said.

"We've been talking contingency plans since late September early October and the city is fully aware of that. We've been, I think, quite transparent and the city and us have been quite honest with each other. Given where we are right now, we had to look at contingency plans. To me it's just a natural step to manage the risk and deliver the Games."

Stadium plans in Hamilton have been delayed by bickering over different sites and funding problems.

The CFL's Tiger-Cats, who would eventually move into a Pan Am Games stadium in Hamilton, earlier this month announced plans for a sports-entertainment complex that would include a hotel, conference centre and townhouses.

Stadium specifics and funding details remain unsettled and some reports suggest the project is facing a $50 million shortfall.

Troop said organizers would consider bids from other communities for a 5,000-6,000 FIFA compliant stadium on land owned by a municipality willing to help pay for building. Toronto 2015 is also interested facilities accessible by public transit and with some legacy value.

"We've started this process to identify the fallbacks so we would be in a position to go forward Feb. 1, 2011," said Troop. "The dates work for us so that we have no risk in delays for the facilities."

Meanwhile, Troop said the governing bodies of fencing, field hockey and wrestling were open to staging their Olympic qualifiers at the 2015 Games. That's not the case for the 2011 Pan Ams in Guadalajara, Mexico, which has 15 sports holding Olympic qualifiers.

Toronto 2015 is hoping to get 20 sports to stage their qualifications for the 2016 Rio Games in at the Pan Ams.