Ornge to protect whistleblowers in wake of scandal 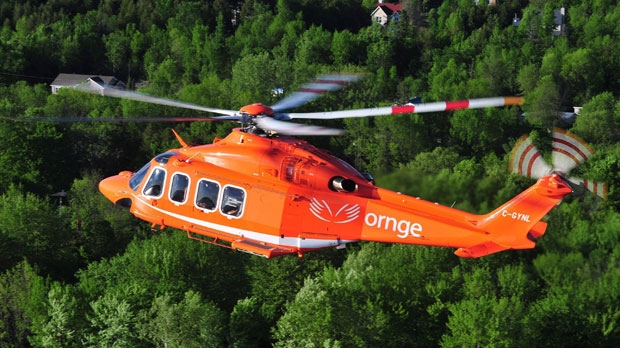 An Ornge air ambulance is shown in a file photo. (The Canadian Press)

TORONTO -- Ontario's embattled air ambulance service said Thursday it is taking steps to protect whistleblowers as it strives to bounce back from a series of scandals, including a criminal investigation.

Ornge said it is implementing a new whistleblower policy that will allow employees to voice their concerns in a confidential manner without fear of reprisal.

The agency said it has appointed the accounting and auditing firm Grant Thornton LLP as an independent ethics officer to receive and track employee disclosures and determine whether further steps are needed.

"We are truly committed to continuous improvement at Ornge and that means everyone should feel free to come forward with concerns," the agency's interim president and CEO, Ron McKerlie, said in a statement.

"Our new whistleblower policy will promote integrity throughout the organization."

The new policy comes a week after the agency announced it had hired the province's chief coroner, Dr. Andrew McCallum, to serve as its new president and CEO.

Ornge has come under close scrutiny at Ontario's legislature, where a committee has heard testimony about an alleged kickback scheme, exorbitant salaries and what one politician called "heavy-duty nepotism."

The air ambulance service is currently under a criminal probe for financial irregularities.