Canadians who are planning holidays are faced with difficult decisions if they have mixed vaccines, especially if it's the AstraZeneca shot.

Moore and her husband Jeff have been on cruises before and wanted to invite their extended family, a group of eleven, on a cruise out of Fort Lauderdale, Fla.

They booked a trip for January 2022 and paid for the flight, the hotel and the cruise, only to find out the Princess Cruise Line doesn't recognize the mixing of the AstraZeneca vaccine.

Out of the group of eleven, only Moore has the AstraZeneca vaccine and she has been told she will not be allowed on the ship. 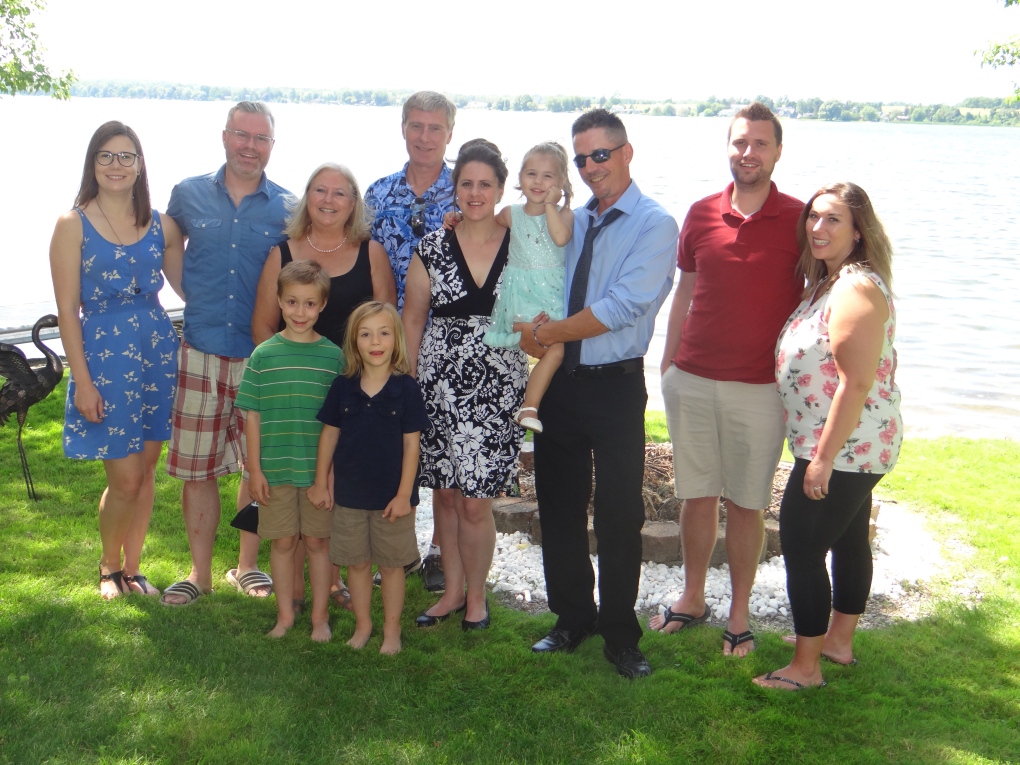 "I had my travel agent reach out to the cruise ship and they basically don't care," said Moore.

Moore had the Pfizer vaccine as her second dose and would like another Pfizer shot, which would allow her to travel. It's something she said she would gladly pay for.

"I'll take one. I'll take a booster. They should be offering that for anyone who needs a vaccine to travel," said Moore.

In March of 2021, Prime Minister Justin Trudeau said "the bottom line for Canadians is the right vaccine for you to take is the very first vaccine that you are offered."

Martin Firestone, the president of Travel Secure Inc. said many of his clients feel misled that they were told to take the first shot available.

"They are concerned that our government said what ever comes first is the one you go for, and now it appears that may not be the correct answer. They may not be able to get away at least not on a cruise ship," said Firestone.

The province of British Columbia has already stated it will not offer a third shot for those who want it for travel, but Quebec has said that it will offer a booster to anyone who needs it for travel purposes.

"We are lacking consistency right now between all the province where Quebecers says you can have a third shot so you have that happening there and nothing like that in Ontario and B.C.," Firestone said.

The situation could change but Moore says for now she doesn't know what to do.

"I don't know whether to be excited about going on the trip, or not. Right now it’s really stressful," said Moore.

In an email to CTV News Toronto, Princess Cruises confirmed that guests who received two doses of AstraZeneca 14 days before their departure date are considered to be fully vaccinated.

While many Canadians are eager to take a trip, it's important to know Canada is still advising against unessential travel outside of the country.

Rules regarding mixed vaccines remain subject to change in the weeks and months ahead.