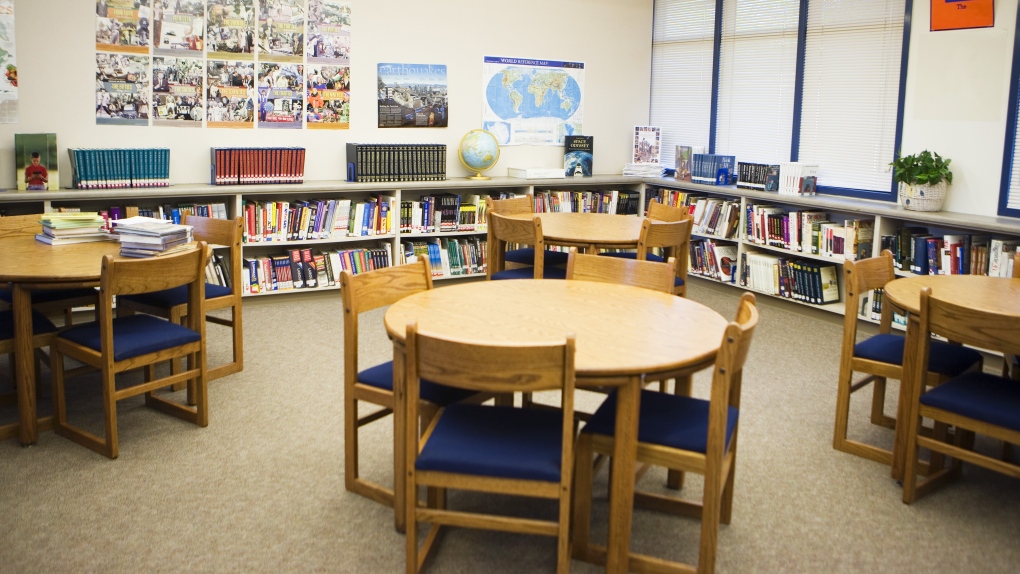 An Ontario school board has said that they now “regret” a 2019 educational program that saw books burned and used as fertilizer in the spirit of “reconciliation” — a program that was, in part, led by the co-chair of the Indigenous peoples' commission of the Liberal Party of Canada, who has recently been found not to hold status with Indigenous Services Canada despite claiming otherwise.

The school district, Conseil Scolaire Catholique (CSC) Providence, which operates as the french language school board for southwestern Ontario, originally described the ‘Giving Back To Mother Earth’ program as “a gesture of openness and reconciliation.”

The goal was to “[replace] books in [CSC Providence's] libraries that had outdated content and carried negative stereotypes about First Nations, Métis and Inuit people,” said the school board.

Titles such as Tintin in America, which was withdrawn for its negative portrayal of Indigenous peoples, alongside biographies of various geographers and explorers were discarded, burned, and used as fertilizer to aid in growing a tree on school property.

The program has been ongoing since 2019, but only recently drew criticism.

When asked about the program at a campaign stop this month, Prime Minister Justin Trudeau said that it’s not up to non-Indigenous people “to tell Indigenous people how they should feel or act to advance reconciliation.”

“On a personal level, I would never agree to the burning of books,” he said.

In addition to the controversy surrounding the program's destruction of books, CSC Providence told CTV News Toronto that one leader involved, Suzy Kies — the co-chair of the Indigenous peoples' commission of the Liberal Party of Canada — does not in fact have status with Indigenous Services Canada.

“CSC Providence has learned of the shocking revelations … about Suzy Kies. We are deeply troubled and concerned,” Lynn Cosette, a communications agent for the school board, told CTV News Toronto.

“We firmly believed Kies' claims to be an Indigenous woman from the Wbanaki Confederacy and the Turtle Clan. We were not aware that Suzy Kies does not have Indian status under the act and sincerely believed that we had the opportunity to work with an experienced Indigenous knowledge keeper,” Cosette said.

In response to the allegations, Kies has since resigned from her position with the Liberal Party of Canada.

CTV News Toronto has reached out to Kies for a statement but has yet to receive a response.

Meanwhile, CSC Providence says the revelations have caused them to pause the program and “rethink” their library review process.