Ontario police seize more than $22 million worth of illegal cannabis 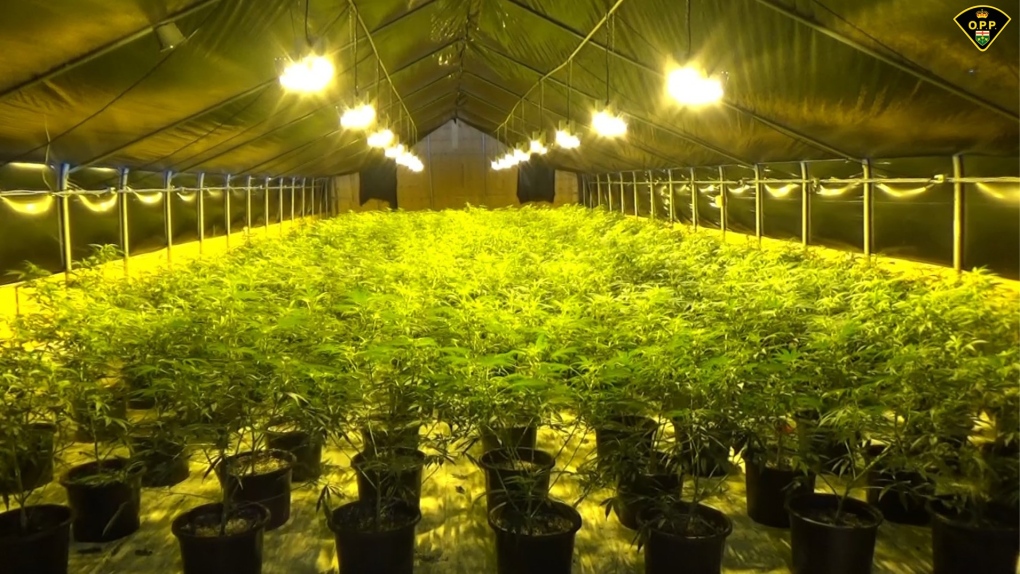 An illegal cannabis operation is seen in this undated image. (OPP)

TORONTO -- Provincial police say they have seized more than $22 million worth of illegal cannabis from properties in St. Catharines and Vineland, Ont.

Investigators believe the total value of the cannabis seized to be over $22 million.

Six people are now facing charges under the Cannabis Act in connection with the investigation, including residents from Toronto, Scarborough, and St. Catharines.

The accused are set to appear in a St. Catharines courtroom on Dec. 23. 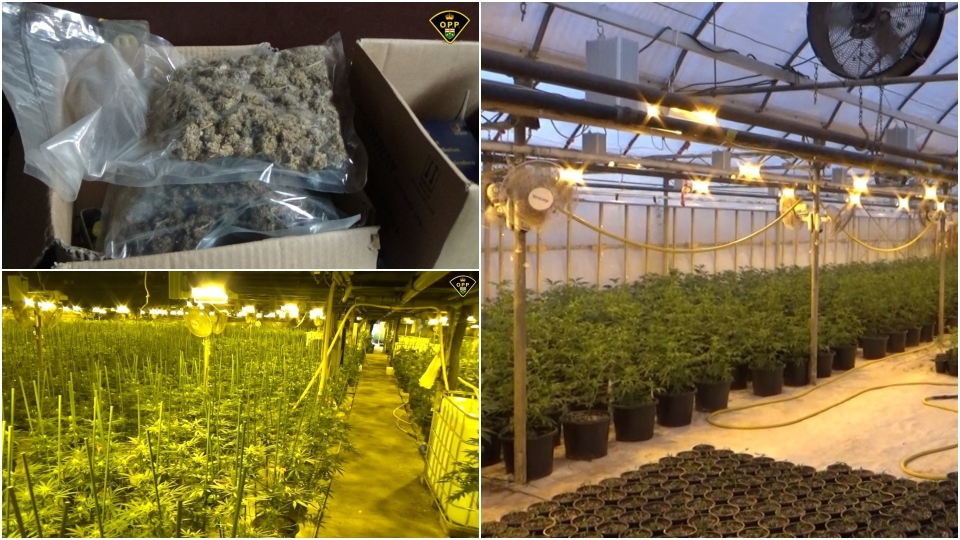